Muhamm­ad Zubair says Green Line bus projec­t will be comple­ted by April or May next year
By News Desk
Published: November 22, 2017
Tweet Email 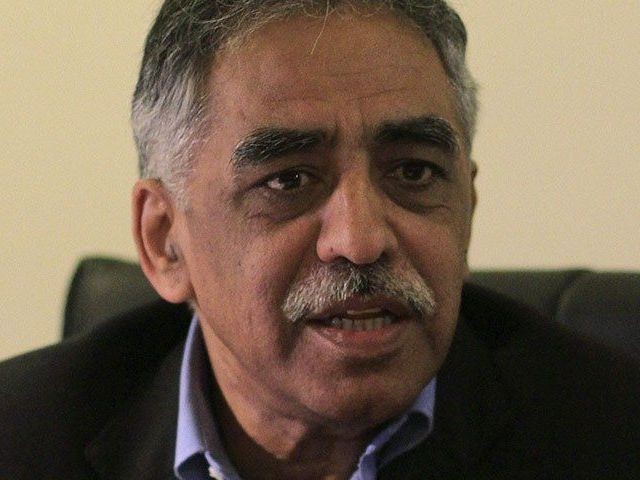 Sindh governor Muhammad Zubair said on Wednesday that Karachi, which was once considered as ‘one of the most dangerous cities in the world’, has turned over a new leaf and was now free of all big crimes.

Speaking to reporters after reviewing progress of Green Line bus project in Karachi’s Hyderi area, the provincial head said the metropolis was on track to achieve development goals set by the Pakistan Muslim League-Nawaz (PML-N) government after assuming power in 2013, Express News reported.

“Investors were reluctant to visit Karachi before but the situation has changed now… they [foreign investors] even find it difficult to book rooms in hotels now,” he said, adding that the paramilitary Rangers  played a key role in restoring peace of the Sindh capital.

Commenting over the mega bus project, the governor said that it was in its final phase and would be completed by April or May next year, providing much-needed relief to the citizens.

The Sindh governor said delays in mega development schemes were routine occurrences, and must not be used for political gain. Similarly, he added, reservations on Karachi Circular Railway project will be addressed soon as the scheme was not party-centric but for the masses.

He added: “Karachi will emerge as a completely different city once its power woes are addressed.”