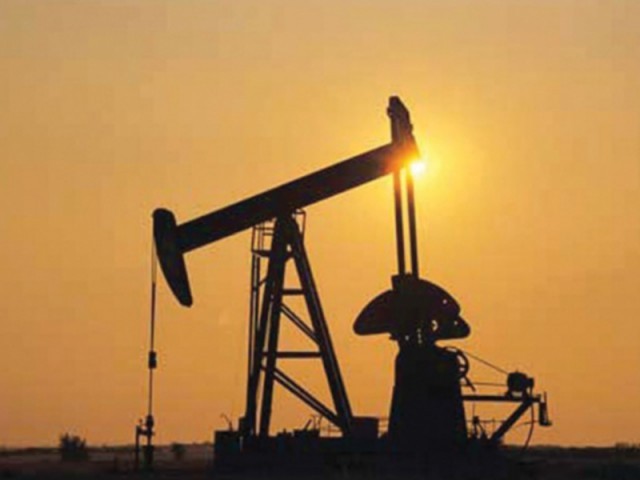 ISLAMABAD: Energy experts and policy analysts at a roundtable organised at the Institute of Policy Studies (IPS) have warned that if immediate measures are not taken by the federation and the provinces to sort out their policy differences on the interpretation and application of the 18th constitutional amendment vis-à-vis oil and gas exploration, consequences could be disastrous.

Due to the impasse there has been a complete halt on exploration activities since 2014 and major multinational companies in the sector have either left or are at the verge of closing their business operations in the country, they lamented.

The policy dialogue titled “Status of Petroleum E&P in Pakistan: A Deliberation on Future Strategy” chaired by Mirza Hamid Hassan, Member IPS National Academic Council (NAC) & Chairman IPS Steering Committee on Energy, Water and Climate Change; whereas Mohammad Raziuddin, CEO, Khyber Pakhtunkhwa Oil & Gas Company Limited (KPOGCL) delivered a keynote presentation on the progress of his organization and the challenges it has been faced with.

Raziuddin, in his presentation, hoped that the initiative taken by the government in the shape of KPOGCL would play its role in overcoming the challenges through positive engagements with the federation and the policy stakeholders at all levels.

He said KPOGCL is making all-out efforts to bring in investment to start exploration and development work in eight blocks in the province, which has an immense potential to increase its GDP from USD25bn to $125 billion by 2025 through oil and gas production.