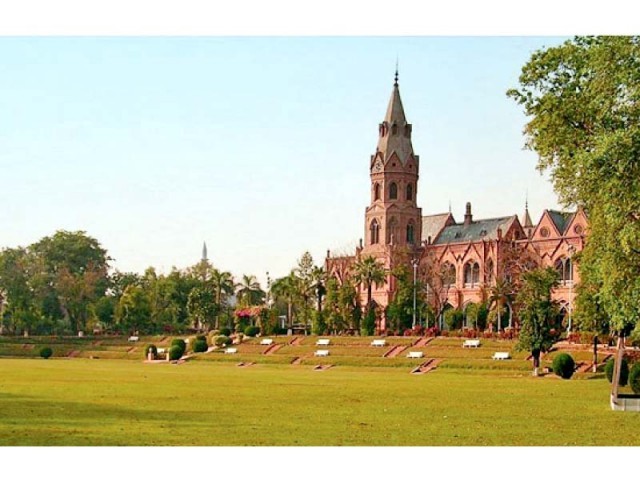 LAHORE: The Punjab Energy Efficiency and Conservation Agency (Peeca) is going to initiate another pilot project with Government College University (GCU)Lahore. The move will enable the installation of energy perseveration and safety equipment (EPSE) on the university campus by Korean company ESSCOM.

GCU is already the first public sector university in Punjab to shift to energy-efficient appliances under Peeca’s efficiency and conservation programme. The agency is currently retrofitting 9,340 old inefficient appliances, including 6,500 lights and 440 air conditioners on the GCU main campus, with energy efficient appliances to reduce the varsity’s load by 33%.

“The installation of EPSE is estimated to further reduce the university’s electricity consumption by 10% to 15%,” claimed Lee Jang while talking to GCU’s officials.

He said his company would provide the EPSE to GCU Lahore and Peeca, free of charge, as part of the pilot project.

Lee Jang also said ESSCOM was planning to establish an EPSE manufacturing unit in Pakistan where 90% of the human resource would be local.

GCU vice chancellor appreciated Peeca initiatives, saying the retrofitting of old inefficient appliances with the energy ones. He added the EPSE would reduce the university’s electricity bill and fuel expenses to run generators.

He said GCU Lahore would share a monthly progress report with Peeca, highlighting potential energy savings of the project and performance so that the success of such initiatives could be be evaluated.