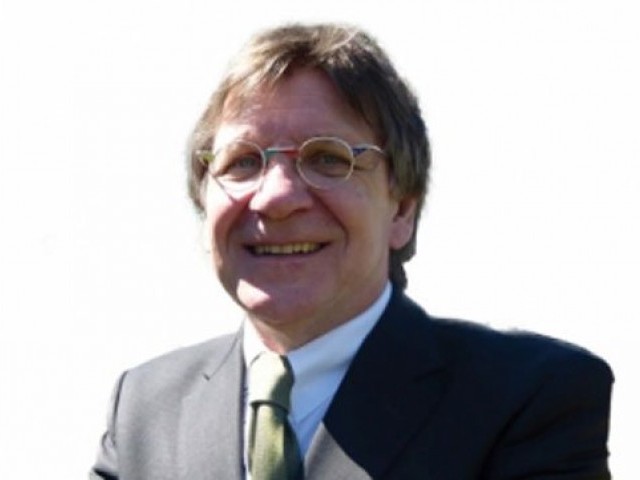 KARACHI: Pakistan International Airlines (PIA) former CEO Bernd Hilden has shown his willingness to return to Pakistan to respond to the allegations levelled against him. However, he is being barred by a few ‘influential ‘figures.

These people, sources revealed, fear that Hilden will expose important facts about PIA.

The national carrier’s administration had issued a show cause notice to him demanding an explanation over selling a flight-worthy aircraft (A-310) of the airlines to a German museum at a throwaway price. The notice bore signatures of the former HR director. Hilden’s lawyer had later submitted a detailed answer to it.

Sources close to Hilden claimed that director transport Civil Aviation Authority (CAA) was approached for granting permission to send the aircraft to Germany. Without CAA’s permission, no aircraft can fly from the airport.

On the directives of the high officials of PIA, the permission for getting deregistration from Pakistan Civil Aviation was submitted. The aircraft first landed in Malta and then reached Germany.

Meanwhile, the Pakistan Consulate in Germany is not issuing a visa to Hilden.

Sources further stated that if the Pakistan Consulate in Germany does not issue a visa to him, he will hold a Skype press conference in Karachi and Islamabad. When Hilden’s name was added to the Exit Control List (ECL), the German Counsel based in Islamabad met prime minister and former interior minister Chaudhary Nisar Ali Khan.

The German consulate then held high-level meetings with government officials to remove Hilden’s name from the ECL.

After approval from the PIA board and association division on May 10 for a month, Bernd Hilden left for Germany.

During this time, his name was removed from the no-fly list and was granted permission to travel abroad.