Bin Laden had no help from state elements in Pakistan: CIA files

Bin Laden had no help from state elements in Pakistan: CIA files 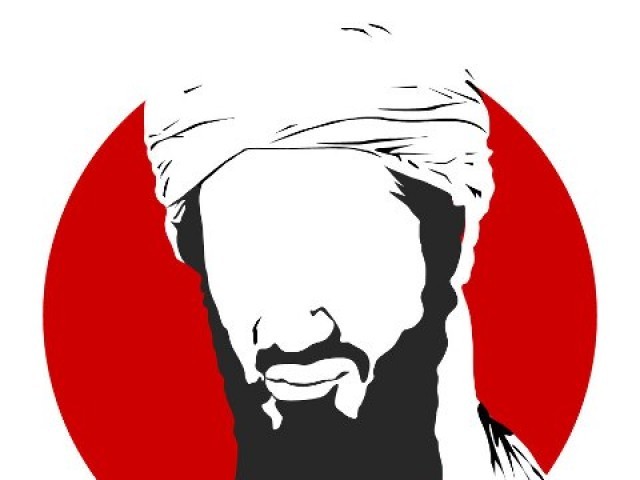 Since the 2011 raid that took out the al Qaeda head honcho, there had been much speculation in the Western world on whether Osama bin Laden had support from within the Pakistani security establishment to hide at stone’s throw from a top military academy.

America’s Central Intelligence Agency, or CIA, rummaged through a treasure trove of document seized from Bin Laden’s compound but couldn’t find anything that might suggest the world’s most wanted terrorist had any support from the establishment.

The al Qaeda chief was killed in a secret raid by US special forces at his compound near the Pakistan Military Academy Kakul in Abbottabad in May 2, 2011.

The controversial raid, denounced by Pakistan as violation of its sovereignty, triggered intense speculation that the world’s No 1 terrorist had support from elements in the Pakistani security establishment.

The CIA released nearly 470,000 additional files recovered during the Abbottabad raid, revealing a lot of new information about the terrorist group.

There is a lot of interest in whether these documents contain details about the people who were helping or supporting the ‘most wanted man in the world’ while he was residing in the country.

Pakistan’s role in the war on terror, and the help American forces have received in the capture of some senior al Qaeda operatives down the years, has swayed US administrations in the past.

But there have also been concerns that there is a state-sponsored militant support group which helps terrorists like Bin Laden take shelter in the country.

Despite speculations, there is little evidence to lend credence to the claims that there were elements within the Pakistani security establishment who helped the al Qaeda chief reside in the country.

However, a meticulous review of the newly released documents might shed some light on this matter in the coming days.

According to The New York Times, one of Bin Laden’s trusted associates, whose mobile phone was seized during the raid, apparently had some contacts with the Harkatul Mujahideen group, a banned militant outfit which operates in the border region between Pakistan and Afghanistan.

Al Qaeda has actively helped anti-state terrorist groups inside Pakistan wage a war on its government and citizens from across the border in Afghanistan. And some newly released files decry Pakistan’s betrayal of the militants after the terrorist attacks of September 11, and supposedly point the incident as the turning point in the relationship between the two.

Although the members of US Special Forces took everything they could from the compound, there was some intelligence left behind which was scooped up by local law enforcement officials which have not been made public.

Whatever the verdict, the released documents do offer a unique chance for journalists, experts, academics and public intellectuals to garner a better understanding of the inner workings of al Qaeda.