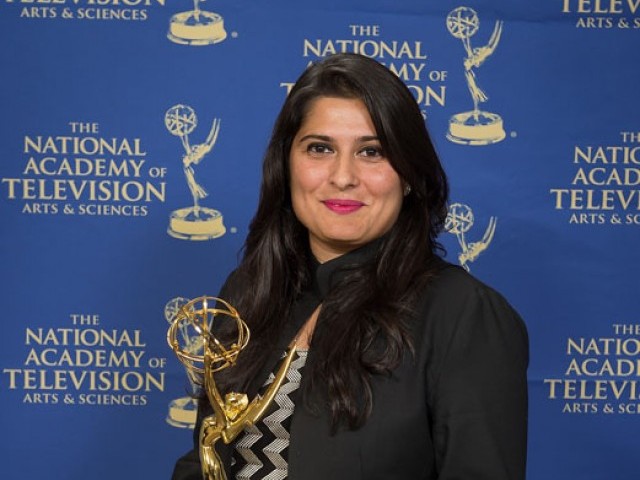 KARACHI: A doctor at the Aga Khan University Hospital (AKUH) Karachi has allegedly been fired for sending a Facebook friend request to one of his patients.

The patient is Oscar-winner Sharmeen Obaid-Chinoy’s sister. Sharmeen took to social media and expressed her disapproval of the incident.

She wrote that her sister went to the AKU emergency and doctor who tended to her tried to add her on Facebook.

She added that the doctor had messed with the wrong women in the wrong family and she would definitely report him as harassment needed to be stopped.

Ali Moeen Nawazish, a young blogger, shared a post of a message written to him allegedly by the doctor’s friend, wherein the latter laments the firing of a kind, hardworking father of four.

The AKUH administration, however, neither confirmed nor denied the development.

“The AKUH always maintains the highest standards of confidentiality and will not release any information on either employees or patients,” the spokesperson told The Express Tribune.

Nighat Dad, founder of Digital Rights Foundation, said a “breach of confidentiality between a doctor and his patient is unethical”. “If a victim feels it’s harassment, we can’t and shouldn’t take away her agency,” she added.

However, she added that the hospital’s response was “too harsh”.

“Firing the doctor isn’t a solution to this problem,” she maintained.

Abdul Hameed Bhutto, the in-charge of the FIA cyber crime cell Karachi, said sending a Facebook friend request, which could either be accepted or rejected, was not harassment.

This, he added, could not be contested in any court under the Pakistan Electronic Crime Act introduced in 2016.

“Blackmailing or sending obscene material through messages or posts is considered harassment, which in this case has not been done,” Bhutto maintained.

According to the Supreme Court lawyer Khalil Ahmed Siddiqui, sending an add request on social media does not fall under any definition of harassment. “It’s not an offence,” he added.

However, he pointed out, the act could be against the AKUH’s code of conduct.