Rape is one of the ugliest forms of crimes against women in Pakistan: 'Verna' director Shoaib Mansoor

Rape is one of the ugliest forms of crimes against women in Pakistan: 'Verna' director Shoaib Mansoor 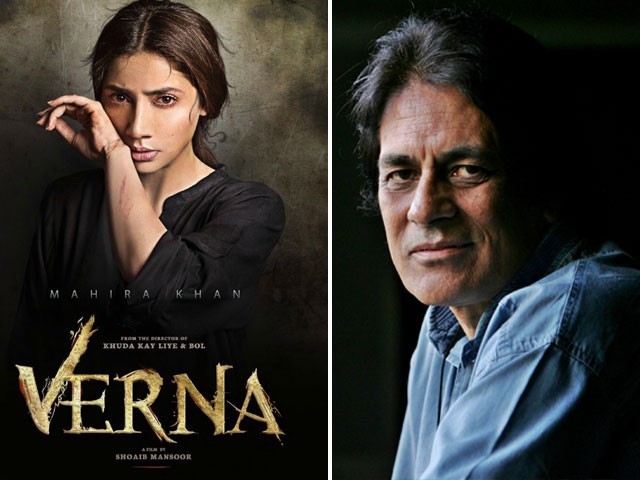 Mahira Khan is all set to play the protagonist in Shoaib Mansoor’s upcoming venture, Verna, where she will likely play the victim of sexual abuse. Mansoor has also helmed Khuda Kay Liye and Bol – and all of them impart a social message.

The critically acclaimed director has always raised his voice against the injustice in the society, and his films are living, breathing proof of it. Talking about his latest movie, Verna, which deals with the issue of sexual abuse and rape, the director took to social media to give his two cents on the matter – and we are moved… 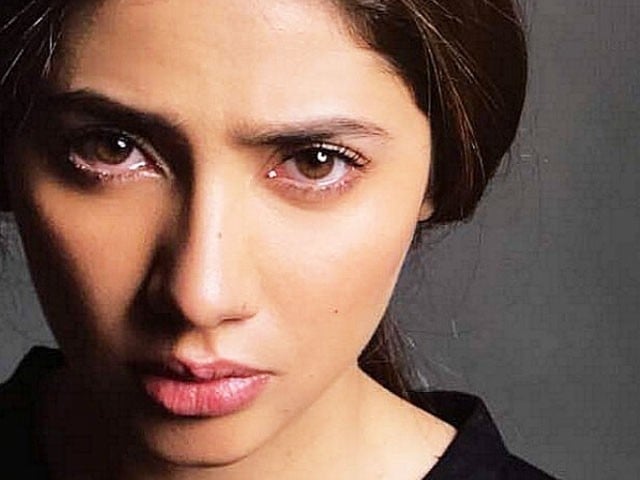 Shoaib recently penned down a note on Facebook and wrote, “Rape is one of the most prevalent and ugly forms of crimes against women in Pakistan.”

“Although the women’s movement has tried to grapple with this scourge and worked with the law makers as well as the law enforcing agencies, the mindset of the society remains the biggest challenge that needs to be tackled,” he wrote.

Stating the statistics, Shoaib said, “According to Human Rights Commission of Pakistan, one woman is raped in Pakistan every two hours. Globally Pakistan has been ranked third from the bottom as the most dangerous country for women in the world.”

He went on to write, “A substantive push is needed to show clearly how rape is used as a tool by powerful in the society to humiliate and invoke fear among the vulnerable. All this happens in the context of patriarchy where the bodies of women have become the battle ground for men to fight their battles of honor, power and revenge.”

Talking about the Mahira starrer, “With the thought that a feature film on this sensitive issue can make more impact than years of struggle through smaller interventions on TV or by NGOs, I have made this effort and named it Verna.

“I have chained all my three films together since all deal with women empowerment… ‘Khuda Kay Liye Bol Verna’. I sincerely hope it will not only spark off the process of shifting people’s patriarchal mindsets but will rejuvenate the movement against this crime,”  he wrote. 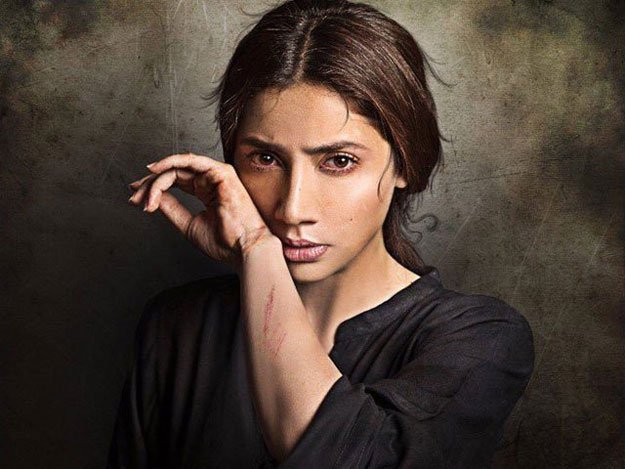 “Most of all I hope that it will at least make women reflect that rape does not rob them of ‘honor’, it is something they earn and no one can snatch it away from them,” added the director.

“Things happening around me bother and hence I am forced by my conscience to take them on. My films reflect the anger that I feel on social injustice of all forms. So every time I am about to embark on a film it is my anger that drives my movement of thoughts not the hunger for success and money,” he further said.

Verna’s first teaser is out and boy, is it fierce!

“It doesn’t mean that I have a thing against films based on pure entertainment. Not at all. By all means they should be made and succeed and I have all the due respect for their makers. I am happy at the recent success of Punjab Nahi Jaungi and Na Maloom Afraad 2 and wish success to all other that are in line to hit the screen. We need these films to rejuvenate the industry in our country. But we also need some to say something thought provoking. I hope I am provoking some thought,” he concluded.

Verna is all set to hit the screens on November 17. The movie also stars Haroon Shahid and Zarrar Khan in titular roles.