And fans are loving it!
By Entertainment Desk
Published: September 1, 2017
Tweet Email 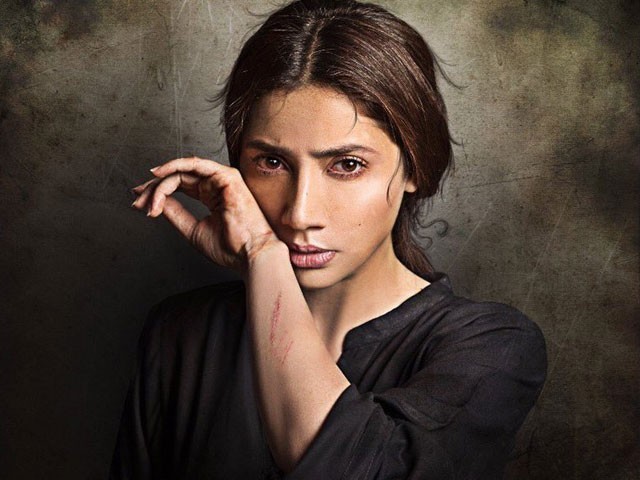 However, this is not the first time the Raees star will be sharing a project with Mansoor as she also starred in critically acclaimed Bol alongside Atif Aslam and Humaima Malick.

The starlet is quite active on social media and frequently does #AskMahira sessions to interact with her fans. And this time, it was long overdue!

Finally, the Humsafar actor took to Twitter to keep good on her promise as she chatted with the fans and revealed a huge detail regarding Verna!

Mahira took to Twitter to share the first look of her upcoming movie which also marks the debut of Coke Studio sensation, Haroon Shahid.

And fans are loving it!

woahh excited for verna even more!

Poster looks amazing So looking forward to watch you in #Verna

We are just as curious about Verna as her fans are!