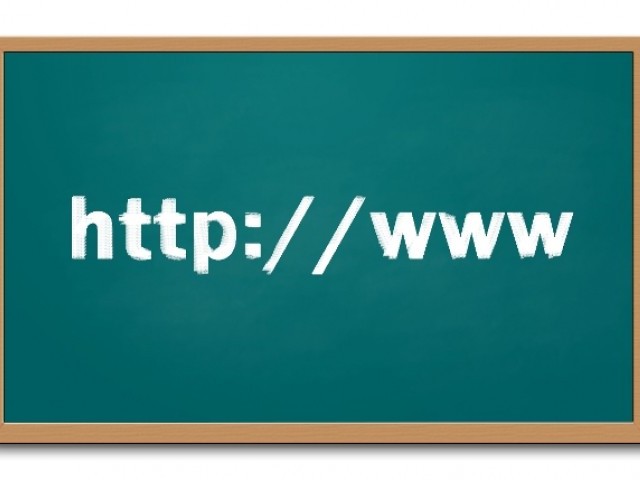 Iran received the lowest score for internet freedom, while Estonia got first place.

Attempts to file a lawsuit against Facebook founder Mark Zuckerberg, blocking access to YouTube and Blogspot and surveillance of activists in Pakistan are highlighted in a global study released by Freedom House on Tuesday.

The report, titled Freedom on the Net 2011, features a study of internet freedom in 37 countries.

“These detailed findings clearly show that internet freedom cannot be taken for granted,” said David J Kramer, executive director of Freedom House. “Nondemocratic regimes are devoting more attention and resources to censorship and other forms of interference with online expression.”

It assesses that successive Pakistani governments have “adopted various measures to exert some control over cyberspace and the sharing of information online.”

The report notes that despite the growth of the internet and telecom sectors, constraints such as poor infrastructure, literacy and economic conditions have limited their development, and that the rural areas have no access to broadband.

Internet censorship is also a key issue. In 2006, as the controversy over the Danish cartoons raged, the Pakistan government blocked a number of websites. In 2008, it blocked the video-sharing website YouTube which inadvertently resulted in access to YouTube being blocked in several parts of Asia and the world. Last year, controversy over a website and Facebook event asking people to draw cartoons of the Holy Prophet Muhammad (pbuh) led the Pakistan Telecommunication Authority to block Facebook and YouTube, as well as specific pages from news websites, Wikipedia, Twitter and Google search results.

“There’s always that thing hanging over your head that the government can shut off the internet at any time,” Ashail Rizvi, who heads a group of Karachi-based technology companies said.

The report also highlights the block on the websites of Lal Masjid and The Baloch Hal (which focuses on news from Balochistan). However, it says the website of the World Sindhi Institute is blocked, which was accessible in Pakistan at the time of the filing this report. Other websites to which access has been blocked off and on include thepersecution.org (focused on issues of the Ahmaddiya community).

Interestingly, the report details the submissions by the Ministry of Information and Technology in the Lahore High Court to explain the reasons for blocking certain websites, highlighting the workings of a committee that recommends blocking them.

In comparison, the report notes that India has also placed blocks on information and communication technologies, such as during the Kargil war in 1999.

There were also cases in Pakistan, the report recalls, of blocking online content that would be damaging to government and military officials.

It highlights that “by contrast, Facebook and Twitter postings by banned Islamic groups such as Hizbut Tahrir, including comments inciting violence against the Ahmedi religious minority, have been allowed to circulate with few restrictions.” A recent report published in The Express Tribune Magazine said: “In the space of 10 clicks, a Facebook user can access, for example, the Jaish-e-Mohammad’s Facebook page, cross over to their website to learn about militant jihad and then return to browse the page’s list of followers to connect with. Similarly, one can access the Sipah-e-Sahaba page, watch the latest posted video titled, “Allah’s azaab on Shia” and then befriend SSp Zindabad whose favourite pages include ‘Chelsea,’ ‘Lahori girls’ and ‘Prophet Muhammad (peace be upon him) ke sipahi zinda hai.’”

Freedom House’s report points to the problems with legislation, including the now-lapsed Prevention of Electronic Crimes Ordinanc and broad definitions in the Pakistan Penal Code, including that on the blasphemy law, which have been used to file cases against Facebook founder Mark Zuckerberg.

The report highlights the positive use of social networking websites by citizens to create awareness around certain issues, highlight alleged cases of brutality by the police and military and fundraise for the victims of the floods.

It also points out that “government surveillance is not a significant concern among most bloggers and online activists in Pakistan, with the exception of individuals in Balochistan. Nevertheless, the Pakistani authorities and particularly intelligence agencies have some monitoring capacity.”

The report mentions a 2009 Der Spiegel story which stated that Germany’s intelligence agency had committed 2,500 acts of espionage by remotely searching computers abroad, including that of Dr Abdul Qadeer Khan.

As far as open communication is concerned, in India it is “understood that certain topics must be approached with caution” online, including religion, Kashmiri separatism and hostile rhetoric from Pakistan. The report says Pakistan’s online commentators “exercise a degree of self-censorship when writing on topics such as religion, blasphemy, separatist movements, or human rights protection for women and homosexuals, given the sensitivity of both the government and non-state actors to these subjects.”

The study found Estonia to have the greatest degree of internet freedom among the countries examined, while the United States ranked second. Iran received the lowest score, and eleven other countries received a ranking of ‘not free,’ including Belarus, Burma, China, Cuba, Saudi Arabia, and Thailand. (WITH ADDITIONAL REPORTING FROM CHEREE FRANCO)