Party reiter­ates stance it was not consul­ted on the appoin­tment
By Danish Hussain
Published: October 10, 2017
Tweet Email 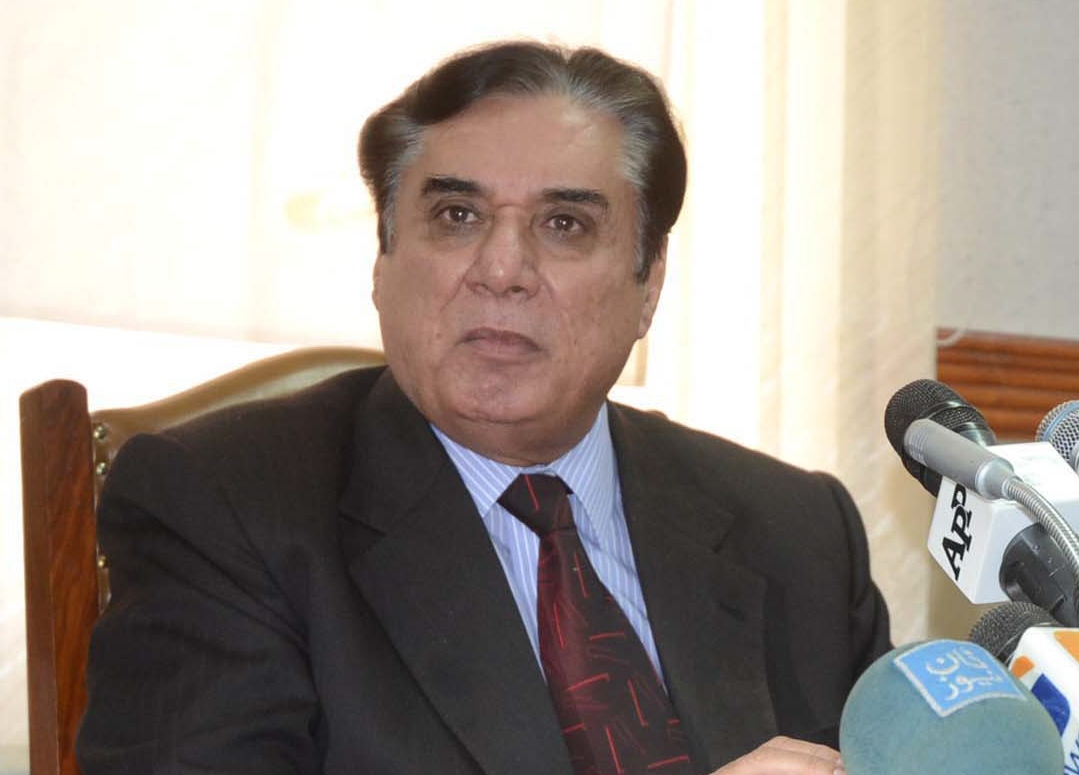 In all, 460 people are missing across the country with Sindh at the top with 174. PHOTO: PPI

ISLAMABAD: Half-heartedly conceding the appointment of Justice (retd) Javed Iqbal as the new NAB chief, PTI said that the bureau’s next few decisions would determine if the appointment was made on merit or bore hallmarks of ‘give and take’.

Senior PTI leaders, who met here on Monday at Imran Khan’s Bani Gala residence, also concluded that PTI was not consulted at any level while finalising the appointment.

Motives behind the appointment were still ‘unclear’, they said.

On Sunday, the government moved to appoint Justice (retd) Javed Iqbal as the Chairman of the National Accountability Bureau (NAB) after the government and opposition agreed on this appointment.

Iqbal’s name was on a list of three others along with Justice (retd) Faqeer Muhammad Khokhar and former secretary of the Election Commission of Pakistan Ishtiak Ahmad. These names were proposed by the leader of the opposition in the National Assembly Syed Khursheed Shah following consultations with other opposition parties, except the PTI.

PTI had announced that it would give its point of view over the appointment following consultation among party leaders on Monday.

“PTI has no role in the entire process of the appointment of the Chairman NAB. PTI was intentionally kept aloof by both the PPP and PML-N and was not consulted for finalising the name,” said a statement issued by the party’s media department.

“Time will tell if the new chairman would follow the role of his predecessor or was committed to curb corruption,” the statement insisted.

Members of PTI’s technical committee briefed the leaders about the appointment. Names proposed by PTI were not included in any consultation, the leaders concluded.

Earlier, PTI rejected all six names – three each proposed by the Prime Minister and Leader of the Opposition in the National Assembly.

“It is said that PTI is unaware of the criteria, objectives and qualifications on the basis of which the new chairman of NAB has been appointed,” the PTI said, adding that new NAB chief’s decisions would be analysed with incisiveness.

PTI also advised the new Chairman NAB to work diligently and play an active role in bringing cases opened after Panama leaks to their logical end.

Every party has right to replace me, says Shah

In the meantime, Syed Khursheed Shah rejected the impression that names proposed by PTI had not been discussed with the Prime Minister before finalising the name of Justice (retd) Iqbal.

“Justice Iqbal’s name is acceptable to all. There is no politics of muk-muka involved in this appointment.”

“Names proposed by PTI and MQM were also discussed with the Prime Minister. Now, it is the responsibility of the opposition parties to keep the appointment beyond controversies,” Shah said.

He also expressed the hope that Justice Iqbal would not take dictation from anyone while performing his responsibilities.