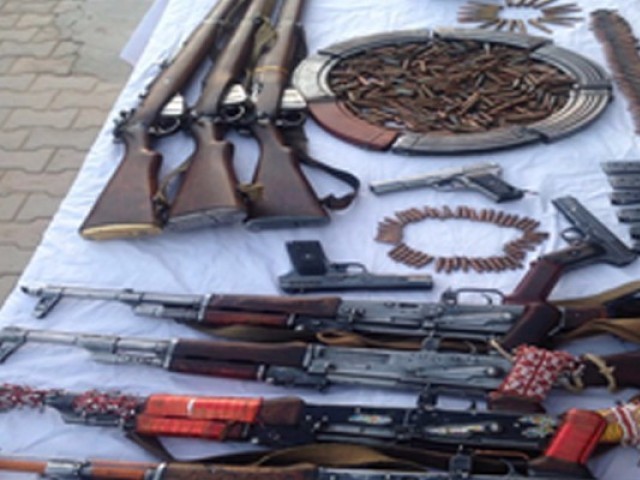 QUETTA: Four wanted terrorists, belonging to the proscribed Baloch Republican Army and United Baloch Army, were killed in security operations across Balochistan on Monday, the Inter-Services Public Relations (ISPR) said in a statement.

According to the military’s media wing, the Frontier Corps (FC) Balochistan conducted the operations.

“Those killed include terrorist Thango and Keleri of BRA from Chabdar, Dera Bugti, who were involved in abduction of civilians and attacks on LEAs,” it said. “Muhammad Khan and Jalal Deen of the UBA of Kut Mundai, Sibbi, were involved in railway line blasts, planting IEDs and destroying power lines.”

As many as 24 suspects, including a would-be suicide bomber belonging to the banned Lashkar-e-Jhangvi, were arrested from Dera Murad Jamali, the ISPR added. 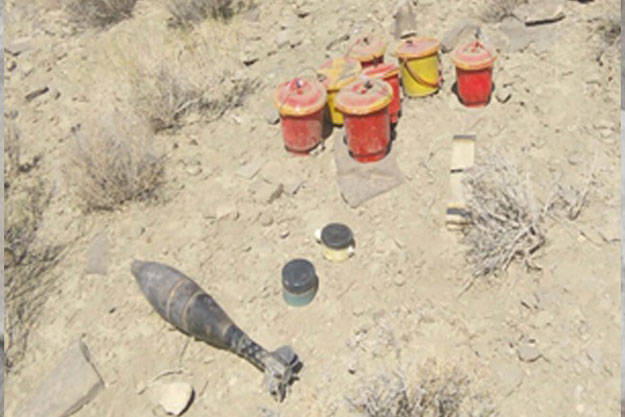 A cache of arms and explosives, including LMGs, SMGs, rifles, pistols, IEDs, 16kg of explosives, hand-grenades, rockets, mortar shells and 15,032 rounds of mixed ammunition, was also recovered during the operations.

The raids were conducted as part of Operation Radd-ul-Fasaad, which was launched by Pakistan Army against “latent threat of terrorism” in February this year.

Separately, three men were killed in Turbat on Monday. According to the Levies, some pedestrians spotted three bodies in Tump area of Turbat and reported to the Levies. “They were gunned down before their bodies were dumped in an unfrequented place,” a Levies official said. Security officials shifted the bodies to the District Headquarters Hospital for identification.