At smartphone pioneer HTC: a new, or virtual, reality

HTC is shifting around 2,000 staff, mainly handset engineers, to Alphabet’s Google in a $1.1 billion deal 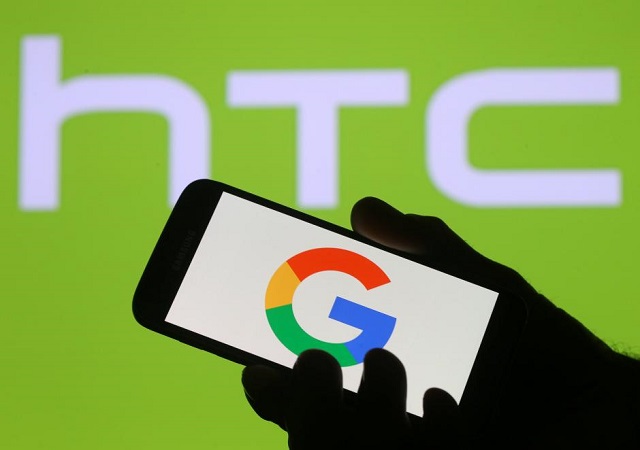 The Google logo is seen on a smartphone in front of a displayed HTC logo in this illustration taken September 21, 2017. PHOTO: REUTERS

When HTC Corp brought back founder Cher Wang two years ago to turn around the struggling Taiwanese mobile phone maker, investors hoped she could stem a sharp loss in market share to Apple and Samsung Electronics.

But the gamble to rebuild the early smartphone pioneer’s reputation failed, as its market share has continued to dwindle - to below 1 per cent from closer to 10 per cent in 2011.

On Thursday, Wang announced HTC was shifting around 2,000 staff, mainly handset engineers, to Alphabet’s Google in a $1.1 billion deal that casts doubts over the company’s longer-term future.

“Our main consideration is that our brand will continue,” Chialin Chang, who heads HTC’s mobile business, told reporters. “So our major releases will be as usual. In future, HTC will concentrate not on our portfolio size, but what’s in the portfolio.”

Wang, a pioneer in Taiwan’s male-dominated technology industry, founded HTC 20 years ago as a contract manufacturer and established it as a leader, designing and making Microsoft-powered smartphones.

It later turned out its own branded phones, but often struggled to translate positive early reviews into strong sales, despite spending heavily on marketing, including a collaboration with “Iron Man” star Robert Downey Jr for its flagship HTC One phone.

It also struggled to carve out a strong consumer brand in a market where Apple and Samsung grew quickly and have since been joined by Chinese rivals such as Huawei, Oppo and Vivo.

HTC shares have slumped around 90 per cent since the company’s 2011 peak.

This week’s deal marks a retreat from HTC’s smartphone legacy.

“It may take a hard look at its smartphone business ... and think it’s probably better to wind it down as soon as possible rather than for it to drain more cash,” said David Dai, an analyst at Sanford C. Bernstein.

“If it focuses on virtual reality (VR) and augmented reality (AR), there’s a much more concrete chance the company turns things around.”

That prospect pushed up HTC shares by their daily maximum of 10 percent on Friday, valuing the company at around $1.7 billion, as some investors hope the Google cash helps HTC focus on its Vive VR headsets and reduce its development costs.

While the Google cash throws HTC a lifeline for now, it may find it hard to retain staff, analysts said.

Google has cherry-picked the best people, said a former HTC executive who has spoken to current employees, adding: “It’s hard to see how anyone remaining would be enthusiastic.”

Even Vive faces tough competition against the likes of Samsung and Sony Corp, which control half the $2 billion global AR and VR headset market.

HTC saw flat second-quarter growth, and had 4.4 per cent market share after a price reduction.

“Nevertheless... we think HTC might narrow the loss considerably... enough to keep the business afloat and beat the (market) consensus for the next few quarters.”

For now, no major VR overhaul has trickled down to staff.

“It (Google’s investment) could be (a good thing), but it’s business as usual,” one Vive employee told Reuters. 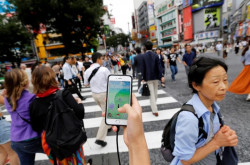 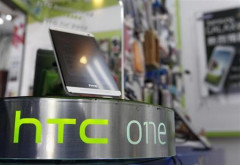 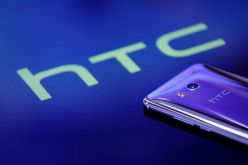