The campus­es passed the accred­itatio­n proced­ure made by the HEC
By News Desk
Published: September 23, 2017
Tweet Email 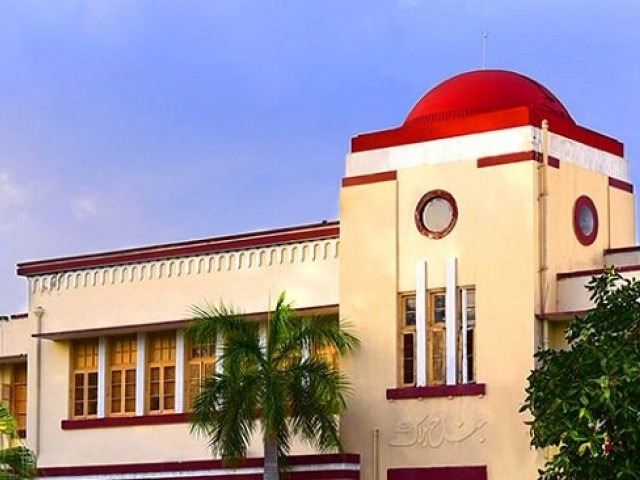 SARGODHA: The Higher Education Commission (HEC) issued an NOC to University of Sargodha’s sub-campuses of Bhakkar and Mianwali.

The campuses passed the accreditation procedure made by the HEC. These campuses were established in 2012 with university’s own sources. The cost was Rs500 million for each campus. The current student strength of Bhakkar campus is 3,207 with 49 faculty members, including 12 PhDs, while Mianwali campus is providing education and research facilities to 3,487 students with 46 faculty members, including 12 PhDs.

Previously, the HEC granted a conditional NOC for Bhakkar campus with the direction to address quality issues, while Mianwali campus was not granted the same due to “deficiencies in infrastructural facilities and shortage of faculty”. Resultantly, the quality of education was seriously compromised, as observed by the HEC.

Having gone through the visit reports, the HEC has granted NOC to both the campuses and expressed complete satisfaction over the progress made so far. The HEC’s recognition of these campuses is an evidence of the progressive and reforming efforts made by the recent university management.