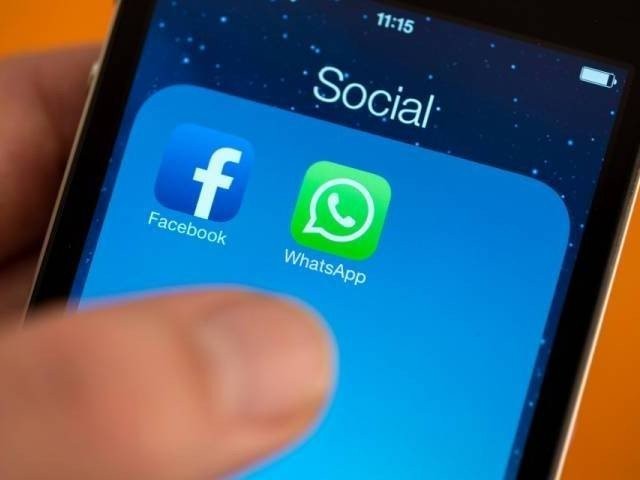 LAHORE: A Pakistani Christian man has been sentenced to death for blasphemy after he allegedly sent a Muslim friend a poem on WhatsApp that insulted Islam, a lawyer said Friday.

Nadeem James was charged in July last year after his Muslim friend Yasir Bashir complained to the police that he received a poem on the messaging app that was derogatory toward the Prophet Muhammad (PBUH) and other holy figures.

“James was handed a death sentence by the court on Thursday on blasphemy charges,” defence lawyer Anjum Wakeel told AFP.

“My client will appeal the sentence in the high court as he has been framed by his friend who was annoyed over James’ affair with a Muslim girl,” Wakeel said.

He said the trial was held inside a prison due to security reasons after local Muslim clerics had threatened James and his family. Court officials confirmed the sentence.

Blasphemy is a hugely sensitive issue, where even unproven allegations can stir beatings and mob violence. In 2014, a Christian couple were lynched then burnt in a kiln in Punjab province after being falsely accused of desecrating the Quran. Rights groups have said the laws are routinely abused to seek vengeance.