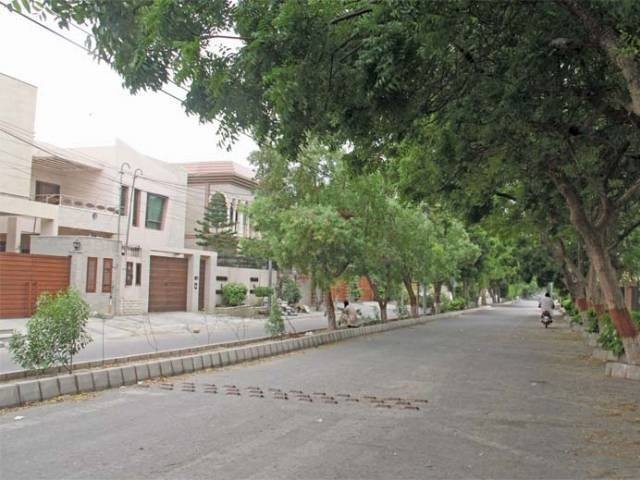 He said a survey was conducted by the department and 100 illegal housing schemes were demolished. Besides, cases were registered against 68 people and 94 challans were sent to the MDA courts against owners of the illegal schemes. He added the operation against illegal housing schemes was being carried out under the supervision of a judicial magistrate.