"We offer friend­ship across the stars. You are not alone"
By AFP
Published: September 6, 2017
Tweet Email 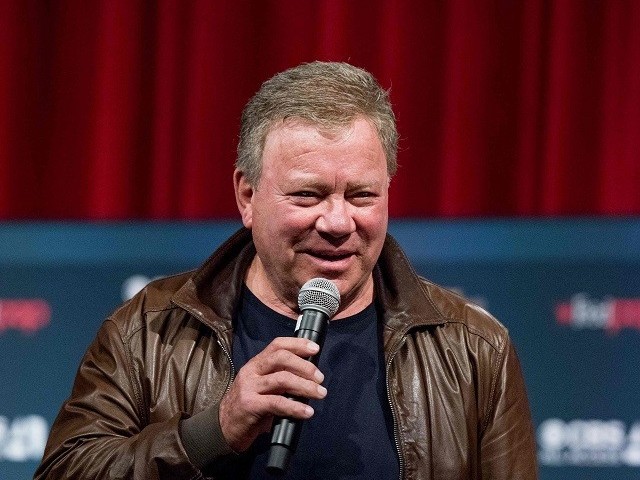 NASA announced the winner September 5, 2017 of a contest to send a message to the Voyager spacecraft which launched 40 years ago PHOTO: AFP

NASA announced the winner Tuesday of a contest to send a message to the Voyager spacecraft which launched 40 years ago on a historic mission to explore the outer planets.

Star Trek actor William Shatner, who played Captain Kirk, read the message from mission control in Houston, before it was beamed out to Voyager 1, according to a broadcast on NASA television.

“We offer friendship across the stars. You are not alone,” said the message, written by Oliver Jenkins, whose Twitter handle is @Asperger_Nerd.

The contest launched by NASA aimed to find the perfect goodwill message — under 60 characters long — to commemorate the twin spacecraft that launched in 1977 from Cape Canaveral, Florida.

Voyager 1 has traveled father than any human-made spacecraft, and made it to interstellar space, about 13 billion miles away from Earth, in August 2012.

Voyager 2 is on its way there too.