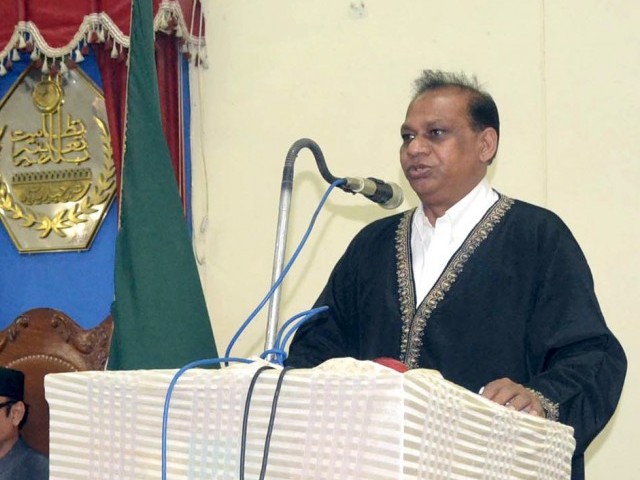 HYDERABAD: After around a year-long delay, Hyderabad Municipal Corporation (HMC) fulfilled the legal obligation of appointing chairpersons of the committees, which will oversee performance of different wings of the corporation.

The chairpersons for culture, minority, sports and three other committees have not been nominated so far. Interestingly, the women representatives despite constituting around 32% of the house were not named as head of any of the 27 committees for which as many chairpersons have been announced.

Hyderabad Deputy Mayor Suhail Mehmood Mashhadi will be heading the taxation committee, while a close associate of the mayor, Dr Ayaz Arain, will chair the finance committee. Former incharge of Hyderabad zone, Siraj Rajput, will be heading the katchi abadi committee whereas former MNA Salahuddin has been made the chairperson of planning and development committee.

The HMC consists of 96 union committees of Hyderabad City and Latifabad talukas in Hyderabad district. The delay had created an internal strife among MQM-Pakistan’s elected Union Council (UC) chairmen in the HMC, many of whom criticised the mayor for procrastination during previous HMC sessions. The HMC passed a Rs2.38 billion budget for fiscal year 2017-18 on July 31 in a disorderly session in which many MQM-Pakistan’s UC chairmen decried lack of consultation over the budget and other issues.