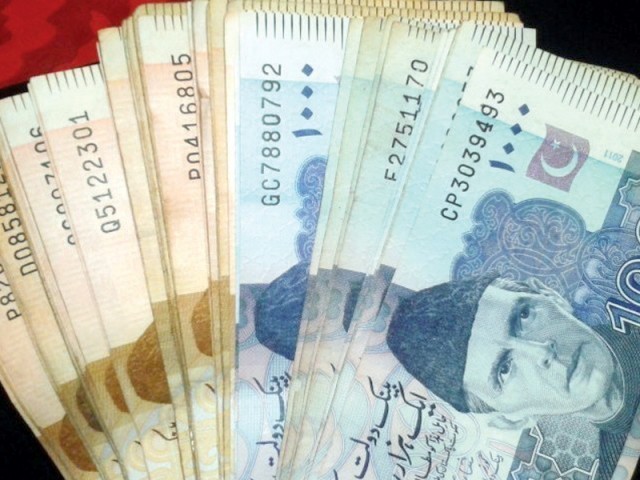 SARGODHA: As part of a crackdown against criminals and accused involved in corruption, the law enforcement agencies and Anti-Corruption Establishment (ACE) raided different areas of the city and nabbed several culprits on Tuesday.

In the first incident, ACE officials arrested Muhammad Aslam for embezzling Rs10.7 million. The ACE authorities said that complainant, Muhammad Saeed, a resident of Farooqa Tehsil, Sahiwal, stated that land revenue officer Muhammad Aslam caused a loss of Rs1.7 million to the national exchequer by preparing fake property documents and changing the record of the plots.

The accused also embezzled Rs9.046 million in the district council and Municipal Corporation fee accounts. After receiving the inquiry reports, the ACE director ordered the arrest of the accused.

The AC raided different shops and checked quality and prices of items and imposed fines on the shop owners. She also directed the shopkeepers to follow price lists. She warned the shopkeepers that strict action would be taken against people involved in illegal businesses and profiteering.

The police also recovered 18 vehicles and Rs5 million from them. The gangsters were identified as Nawaz, Hashim alis Hasho, Sabir, Rasheedullah, Rizwan, Khalid Mehmood, Ahmad Bukhsh, Ashfaq and Aftab Ahmad. Cases were registered against the accused.