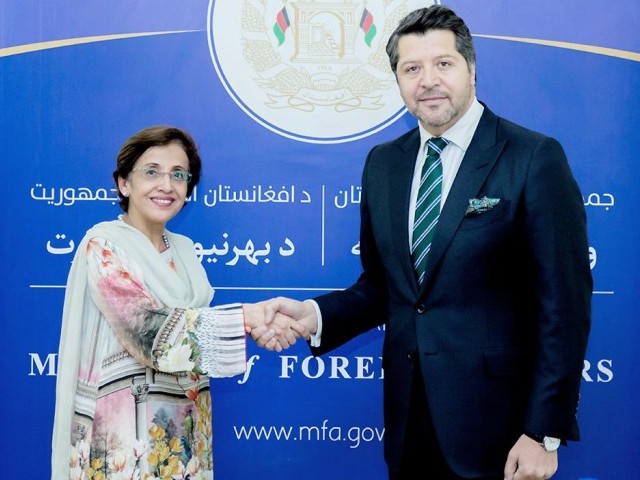 The delegations discussed ways and means to enhance the level of mutual trust.