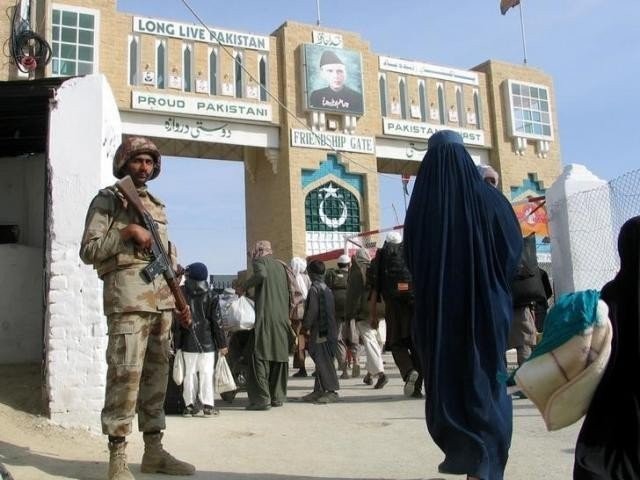 Peace and stability can best be achieved through complementary efforts and enhanced cooperation, agreed military officials of Pakistan and Afghanistan in a high level meeting on Friday.

“Both sides re-affirmed their resolve to continue their fight against terrorism,” it added.

Areas of mutual security interests and concerns including border security mechanism were deliberated upon during the interaction.