Bank of China to open in Gwadar

Bank of China to open in Gwadar 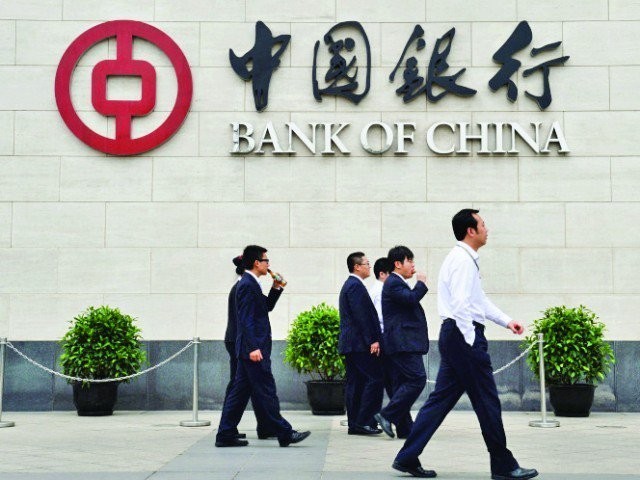 QUETTA: Bank of China, along with other national and international banks, will soon be opening branches in the port city of Gwadar, revealed Chairman Gwadar Port Authority (GPA), Dostain Khan Jamaldini, on Thursday.

During a meeting with Zaheer Esmail, President of Summit Bank, Jamaldini said with Gwadar becoming a functioning Deep Seaport, almost all commercial banks of Pakistan will be vying for the opportunity to open up branches. Bank of China will be one of the first to start business in the port city.

“Business and trade activities will flourish in Gwadar with the opening of branches of various national and international banks,” he said.

For the time being, however, the Gwadar Port Overseas and Port Holding have allowed the opening of two banks in Gwadar and one of them is Bank of China, he explained. He further disclosed that the work initiated on the Gwadar Free Zone was speedily underway.

“The construction work will be complete in the next few months,” he said adding that Pakistani and Chinese workers were working in three shifts to complete the construction of the Gwadar Free Zone as soon as possible.

In the first week of December this year the prime minister of Pakistan, along with Chinese ministers, will inaugurate the first International Expo- Centre in the Gwadar Free Zone in which approximately 100 Chinese companies will partake, he said.

Zaheer Esmail further disclosed that Summit Bank and Sindh Bank are set to merge in September this year making Summit Bank the second largest bank of the country. He also stated that Summit bank was taking keen interest in the social sector and will soon be extending soft loans to government employees, small businesses and fishermen to help promote their business.

31 suspects rounded up from parts of Quetta: ISPR