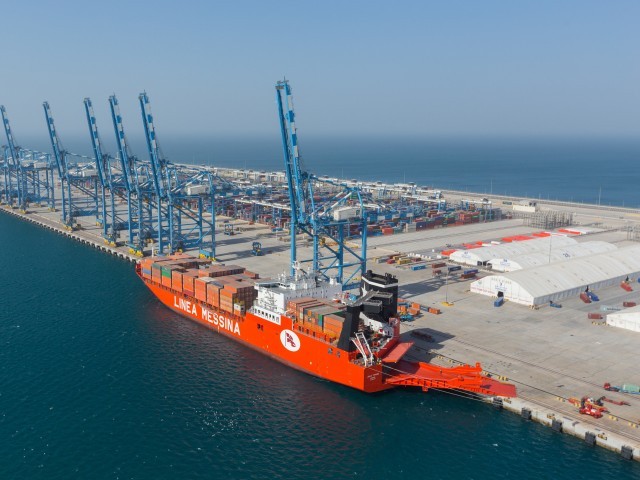 ISLAMABAD: Chinese investors are contemplating to build a chemical and automobile city in Gwadar under the umbrella of the China-Pakistan Economic Corridor (CPEC).

According to a private news channel, sources linked to CPEC project stated that the Chinese authorities have already initiated paperwork on said projects, which reflects their seriousness.

Analysts have advised owners of local automobile industry to start joint ventures with Chinese as this would help in transfer of technology as well as boost the local industry. Earlier, China announced to set up a steel factory under CPEC apart from various other projects.

In 2013, Pakistan handed over the Gwadar port to the Chinese company by annulling a deal with a Singapore company that could not develop the port after taking over in 2007.  The ECC further approved amendments in the Gwadar Port Concession Agreement for operating and developing the Gwadar port and free zone.

On October 31, hundreds of Chinese trucks loaded with goods rolled into the Sost dry port in Gilgit-Baltistan as a multibillion-dollar project between Pakistan and China formally became operational.

The corridor is about 3,000-kilometre long consisting of highways, railways and pipelines that will connect China’s Xinjiang province to the rest of the world through Gwadar port.