Author­ities have arrest­ed 400 during a crackd­own on foreig­ners in run-up to Southe­ast Asian Games
By News Desk
Published: August 9, 2017
Tweet Email 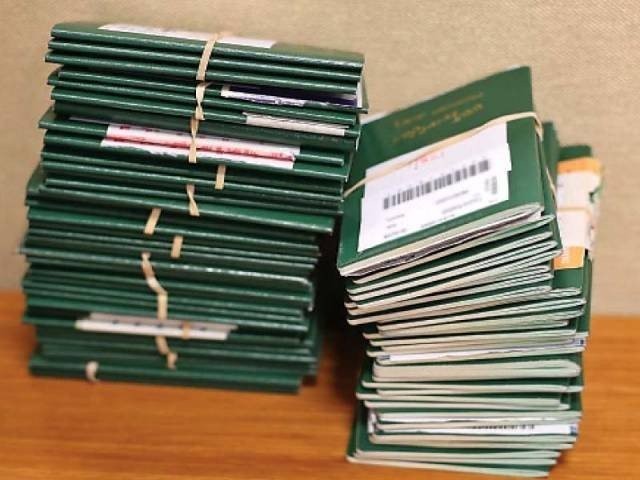 Malaysian Police have detained more than 400 people, including a 32-year-old Pakistani, with alleged terrorist links during a crackdown on foreigners in the run-up to the Southeast Asian Games, which start next week.

“Those held in a series of raids in the capital Kuala Lumpur were mainly from Bangladesh, India and Pakistan,” the BBC reported on Tuesday.

Local reports suggest that during the raid fake passport making machines and other documents were also seized.

“We will detect and take action against foreigners suspected of having links with terrorist organisation, especially those involved in activities in Syria,” a police official told Free Malaysia Today.

The massive operation included “the use of radiation detection devices, which were taken on loan from the Vienna-based International Atomic Energy Agency specifically for the SEA Games,” said the Singapore-based Straits Times.

The paper also says that a 32-year-old Pakistani man was arrested with 62 fake passports of various countries and a machine used to forge Immigration department stickers.