Harassment committee: Untrained, too many members to mess things up, say activists

Harassment committee: Untrained, too many members to mess things up, say activists 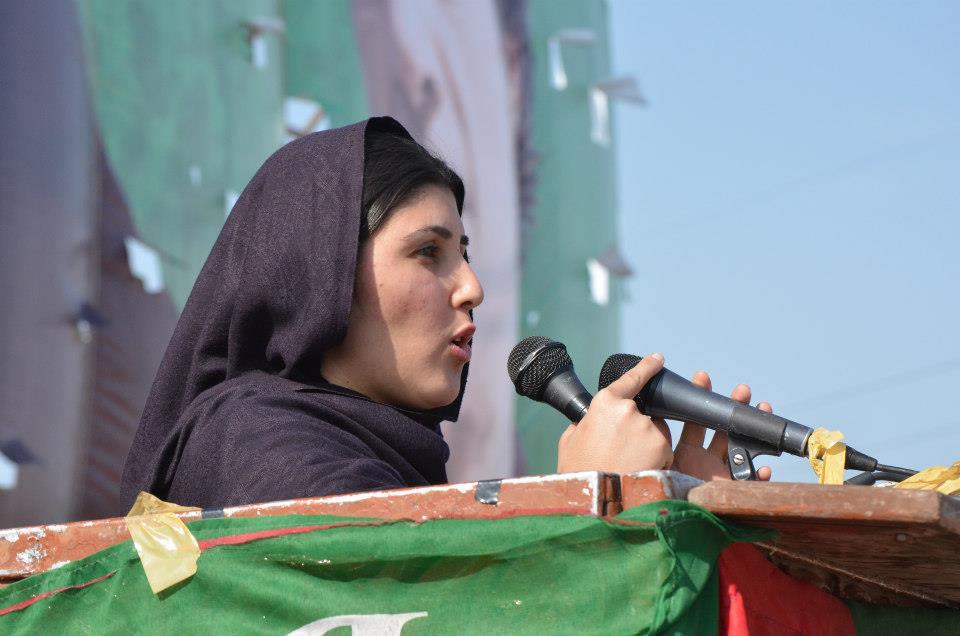 ISLAMABAD: Anti-harassment campaigners believe that the special committee formed by the National Assembly to probe MNA Ayesha Gulalai’s harassment allegations against Pakistan Tehreek-e-Insaf (PTI) chief Imran Khan is not constituted according to the law and will mess things up.

The campaigners are of the view that legislators with good moral character who are principled, trustworthy, gender-sensitive and capable of handling pressure and sticking to their impartial decisions should be part of the special committee. They oppose the criteria whereby any political party representative can make it to such an important committee.

Last week, National Assembly Speaker Ayaz Sadiq had approved the formation of a special committee of the Lower House to investigate Gulalai’s allegations that female members of the PTI face constant harassment from within the party, and of receiving lewd text messages from the PTI chief.

The Lower House had proposed a 20-member special committee with 13 government and seven opposition members to investigate the matter. It was also reported that the committee would be a permanent feature of the National Assembly which would also take up other matters similar in nature.

But activists campaigning for harassment-free workplace believe that the number of members in the committee is too high which could easily mess things up. They also think that the House members are not trained to handle such sensitive issues that are considered a taboo in society, and even parliamentarians try to hide such issues instead of reporting them.

Maliha Husain, executive director of Mehergarh, said that under the law there should be at least three members, including a woman, in an anti-harassment committee.

In big organisations like NADRA, there had been five and seven-member committees, but 20 members were out of proportion and would be problematic, she added.

She said it was unclear whether the committee would work under Harassment of Women at Workplace act, Pakistan Penal Code Section 509 or other parliamentary rules.

Interestingly, Pakistan Peoples Party Chairman Bilawal Bhutto Zardari had demanded that the case be heard under harassment act 2010 enacted by his party.

Under the anti-harassment law, it’s mandatory for all public and private institutions to have inquiry committees to deal with issues of harassment. Many organizations in the educational, banking and industrial sectors as well as ministries have formed inquiry committees in compliance with the law, but parliament that has enacted the law and the judiciary do not have such committees.

The activists said that such committees could not be formed in political parties, assemblies, Senate and courts even after efforts of seven years.

“Parliament and judiciary think they are above the law,” said Maliha, adding that she hoped that Gulalai’s case would pave the way for compliance of law and such committees would be constituted in courts, parliament and political parties for impartial inquiries.

The National Commission on Status of Women (NCSW) also said in a statement that ideally such complaints must be taken to the relevant forum, in this case the Sexual Harassment Against Women at Workplace Ombudsman, the Women’s Parliamentary Caucus or the Speaker and Privilege Committee of Parliament.

The commission stressed that complaints made by women regarding sexual harassment must be taken seriously and investigated with due decorum and process. More maturity and seriousness was required in dealing with all complaints of sexual harassment, it said.