Over 41% of cases report­ed to Cyber Harass­ment Helpli­ne stem from provin­ce.
By Our Correspondent
Published: April 12, 2017
Tweet Email 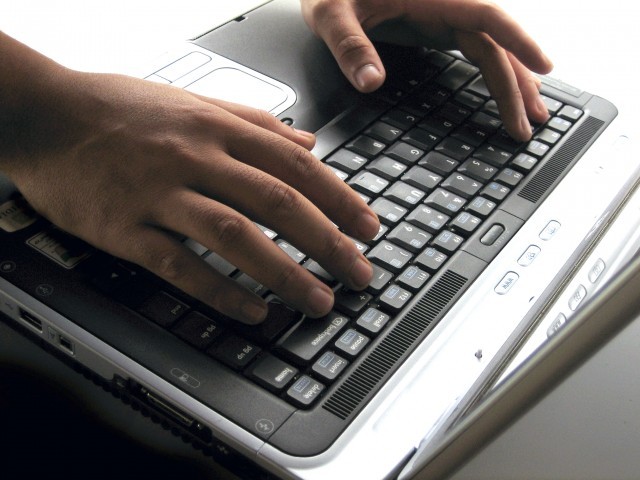 LAHORE: Punjab seems to be the hotbed of cyber bullying in Pakistan as is evident by the number of calls received by the Cyber Harassment Helpline of the Digital Rights Foundation (DRF).

DRF data shows the helpline received as many as 513 individual complaints during the first four months of operations. Data indicates that the total number of calls was 535 with 406 being cases of individuals. Of the total, 62% of the calls were made by women.

The social media platform on which people suffer the most harassment is Facebook and most of the complaints are related to fake profiles, nonconsensual use of information, blackmailing, unsolicited messages and hacked accounts.

The helpline was launched on December 1, 2016. The toll free number (0800-39393) is available to people looking for help between 9am and 5pm from Monday to Friday. The support staff can also be contacted via email at helpdesk@digitalrightsfoundation.pk.

After assessing the overwhelming number of cases, the report identified some recommendations for law enforcement agencies and the government. DRF recognised the need for further improvements at the FIA’s National Response Centre for Cyber Crime.

The NR3C is understaffed with limited resources and that is the reason there are delays in registration and investigation of cases related to cyber harassment, the report stated. “We also propose gender-sensitisation training for FIA’s staff, along with recruitment of women investigation officers (IOs).

The FIA’s national response centres for cybercrime also need to be expanded as they are currently limited to major cities of the country. It added this restricts the accessibility to justice and is a deterrent to reporting for many women living in smaller cities or remote locations.

During the launch ceremony of the helpline in Islamabad last year, Nighat Dad outlined that the concept of harassment is usually considered in the context of offline spaces, or real physical places, while harassment in the online world is largely ignored.

Teenage boy emasculated, blinded for ‘having relationship with girl’