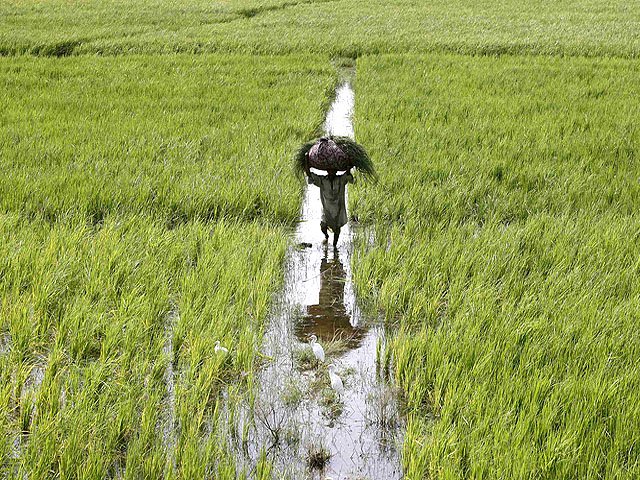 LAHORE: Punjab Agriculture Secretary Muhammad Mahmood on Sunday said that the provincial government was putting agriculture sector on modern lines and employing new techniques which would enhance crop productivity to a large extent.

He said that the promotion of high-value agriculture project through provision of climate-smart technology would change the fate of agriculture sector in the province. He said that the government had allocated Rs20 billion for the sector during the fiscal year 2017-18.

CPEC and the opportunity for agriculture

He said that the role of farmers was very important in an agrarian economy, adding that the Pakistan Muslim League-N government was protecting the interests of farmers. To a question, he said the government had provided relief to farmers by announcing subsidy on electricity for agri-tube wells and fertilisers in the budget.