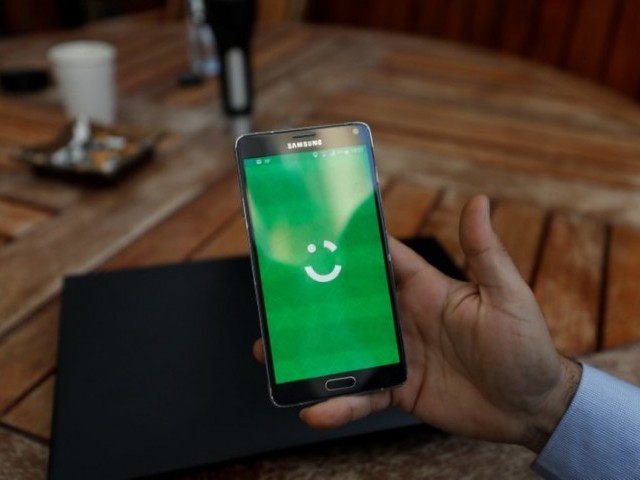 Careem Pakistan has had quite a month after finding itself in the news with its Rishta Aunty campaign. Following that, they gave an insight into their Women Empowerment drive.

Today, the ride-hailing app has finally come with a feature that lets you buy monthly packages to help you save some money by paying upfront.

Apart from saving money in terms of a bulk discount, users don’t have to face peak surcharges – a feature it received a lot of slack for. 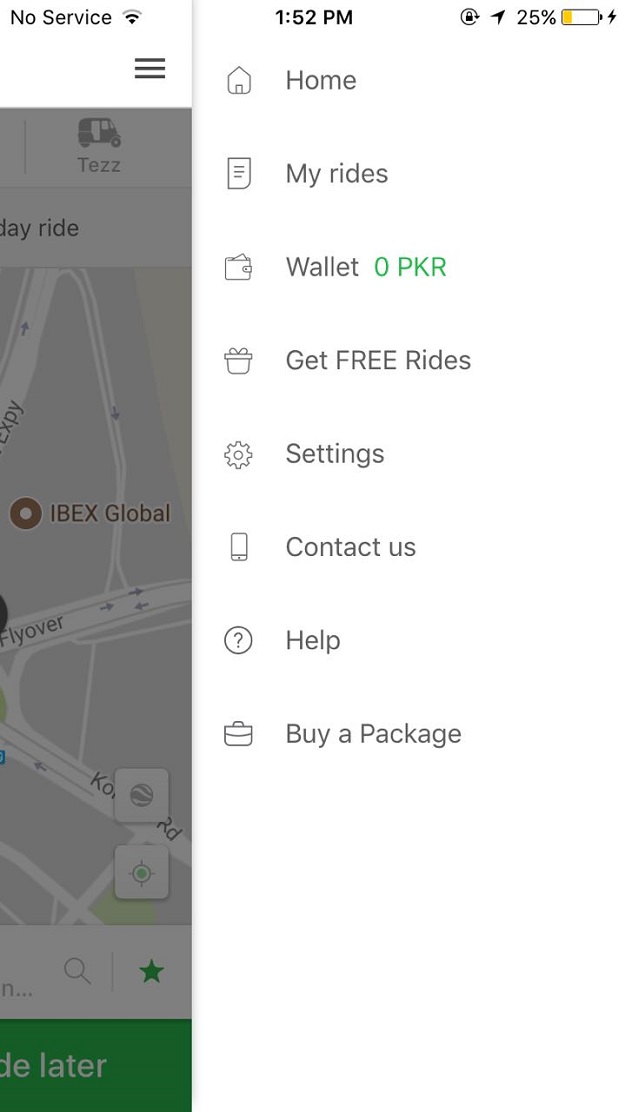 Currently, the app lets you buy three kinds of packages. The packages are distributed among 100, 200 and 400 kilometres while being priced at 2,400, 3,520, 8,100 rupees respectively.These packages are only available for Go Plus service.

It must be noted that these packages are only available for Go Plus service.

Careem forays into matchmaking and people can’t handle it 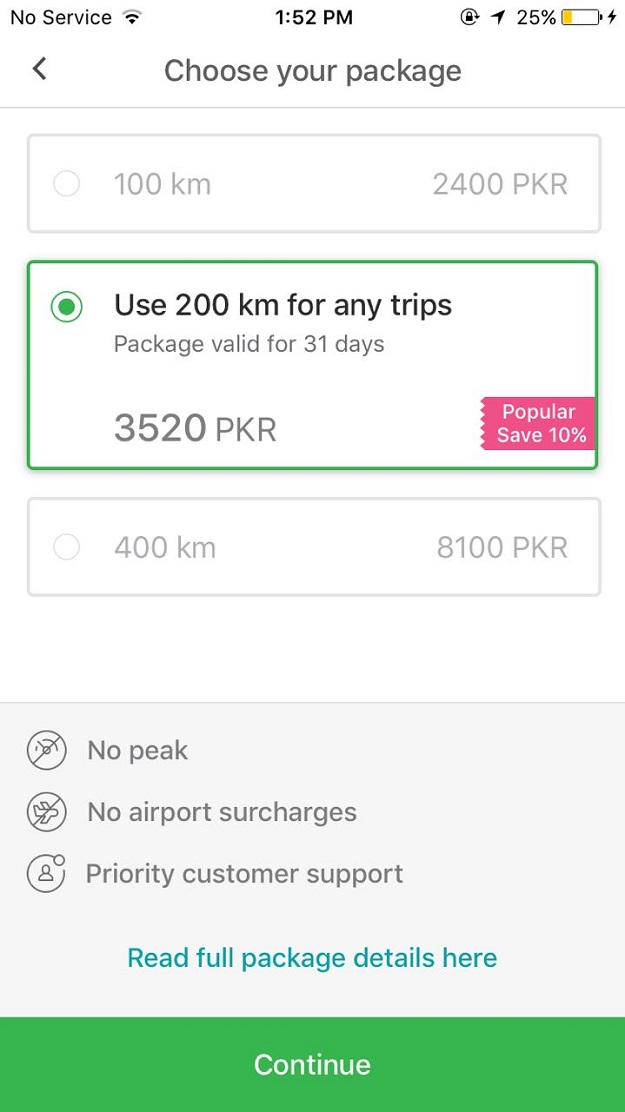 For Careem, it’s an expansion in their Business model that takes away the criticism of peak fares and gives them the opportunity to profit from unused credit, apart from its per-ride revenue.

If you are a daily Careem user, these packages might be worth a look especially when you are bombarded by peak fares during rush hours.