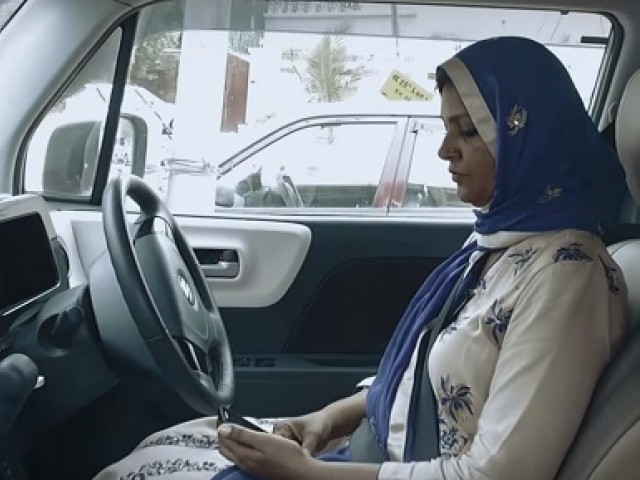 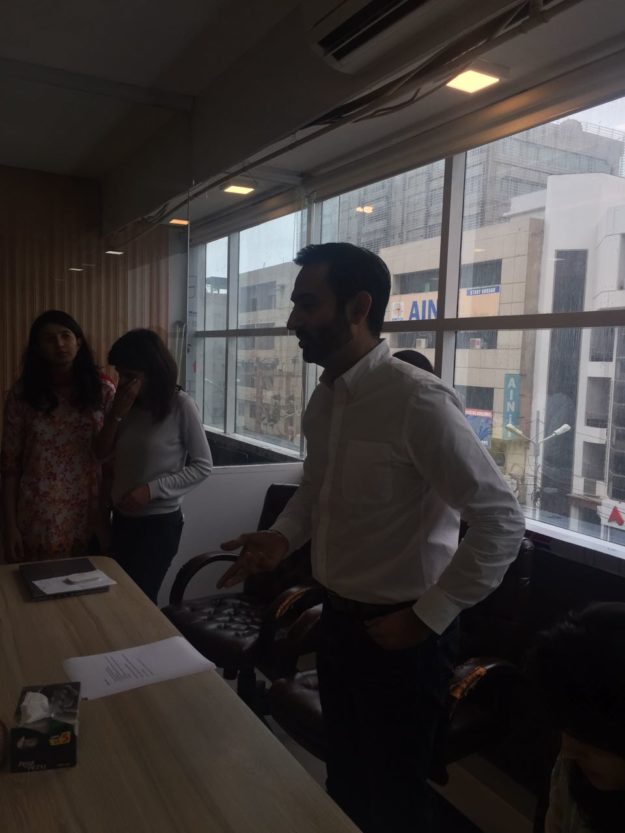 “Initially, we thought we should have an exclusive women service but that would not have been logistically possible. Instead, why not women driving men around,” Managing Director Careem Pakistan Junaid Iqbal said at an event in Karachi on Wednesday.

Careem’s initiative is to defeat the social “shock factor” of women driving. The company claims 70% of its customers are women, and by December 2017, it wishes to induct at least 1,000 female captains across the country.

The shock factor of seeing a woman at the wheel is something Careem wishes to erase. According to the ride-hailing service, they took this initiative to encourage women reclaim public spaces and enroll in jobs known to be predominantly male-oriented.

“It should be an ordinary thing to see a woman drive. That is our main objective,” Iqbal reiterated.

Although Careem’s female captain induction started at a slow space with currently 17 female captains in their fleet, their recent initiative with the Prime Minister’s Youth Business Loan Scheme (PMYBL) that finances you to secure a loan, enabling women to take ownership of their vehicle.

This will encourage, the company claims, more females to get behind the wheel.

Fouzia Farrukh, one of Careem’s first female captains, just secured her loan, allowing her to take ownership of her vehicle.

With two children still in primary school, she sets off each day at 8am and finishes work at night.

In an interview with The Express Tribune, Farrukh spoke about her experience as a Careem captain. 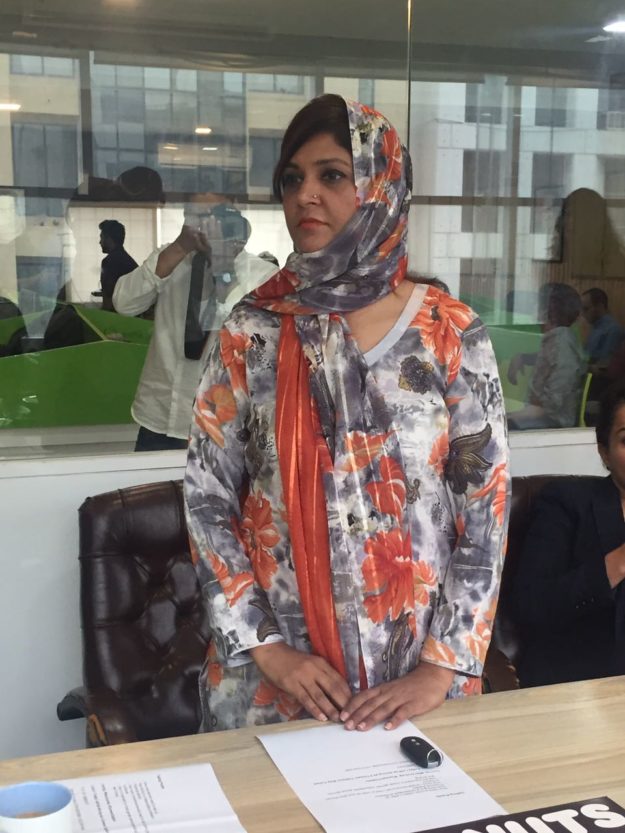 “The last ride I accept is around 8pm. However, I am usually on the road till 9-9:30pm till the drop off is done.”

She also spoke about responses she gets from male clients. “They don’t appear shocked or perplexed. They’re more concerned about their ride, and getting there on time. They don’t react,” Farrukh said. “More Women should be a part of this initiative as it empowers us.”

Pakistan being near the bottom of Global Gender Gap Index and having only 30% of females as part of the labour force, it was about time efforts were made towards Women inclusion in the work force.

According to the IMF, Pakistan’s GDP could increase by around 30% if it reduced its gender disparity in the work force.

While Careem is hopeful to defeat the female driving taboo, it certainly has taken a step towards reducing Gender Gap.

6 vitamins and supplements you’re wasting your money on