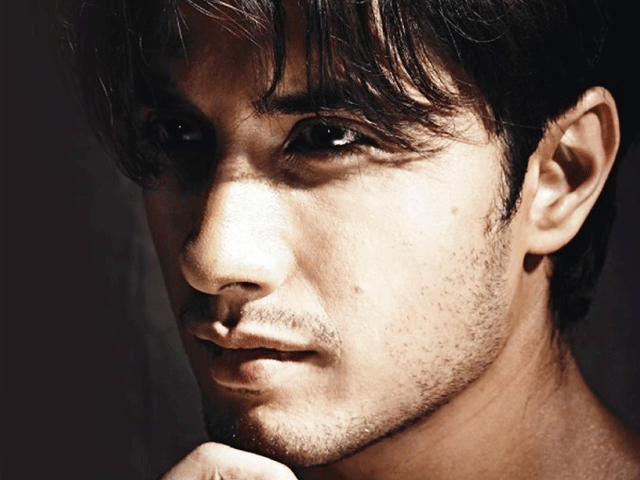 After having starred alongside Bollywood superstar Shah Rukh Khan and actor Alia Bhatt in Dear Zindagi, Pakistani heartthrob Ali Zafar is all geared up to enthrall cinema-goers with his Pakistani film, Teefa in Trouble.

Now, as the movie is near wrap up, the Jhoom crooner has penned down his surreal experience of working with an exceptional crew in a heartfelt note as he thanked everyone involved in the movie.

Zafar took to Instagram to share his experience, and wrote, “70 days went by like a dream. Memories printed on my mind. Moments embellished into memory. It’s hard to explain, harder to understand. What it means as an artist when a single and simple thought, transforms in to an elaborate piece such as a full-fledged feature film.”

“I’d heard that making a film makes you learn about life, relationships and friends more than you can expect. Indeed, that stands true,” he added.

Thanking his crew, the Kill Dill star asserted, “What a splendid journey it has been. I have no words to thank everyone who made this happen. Worked day and night and put in more than their heart and soul into making it a spectacle to be experienced with joy and love for a long time.”

“Congratulations, guys! We did it!” he concluded.

Zafar will play the main character, Teefa, and Maya Ali will be his leading lady, Anya, in the film.

Helmed by Ahsan Rahim, the upcoming film will mark the movie debut for the Channo singer.