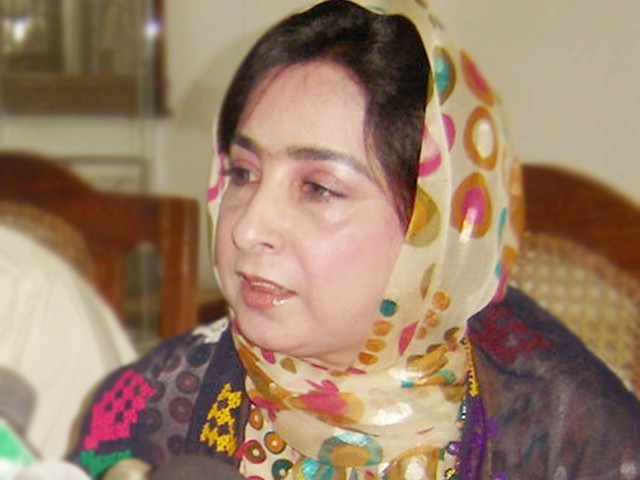 Replying before a two-member bench of the court, Anti-Corruption Establishment (ACE) officials said a raid was carried out at the senator’s office in the presence of a judicial magistrate and records were seized.

The PML-N senator had moved the court seeking bail to avoid arrest in connection with the inquiry.

The inquiry pertains to the funds acquired during Magsi’s tenure as the Tando Allahyar nazim during Pervez Musharraf’s regime.

In May this year,the former district nazim, who now is a leader of the ruling government and a member of Senate, acquired an interim pre-arrest bail from the high court on a sum of Rs500,000.

The senator’s counsel, Khawaja Naveed Ahmed, alleged that the petitioner was being subjected to political victimisation by the ruling party of the province as she had been implicated a 10-year-old case.

He added that the inquiry into the matter had been carried out at the behest of the Pakistan People’s Party.