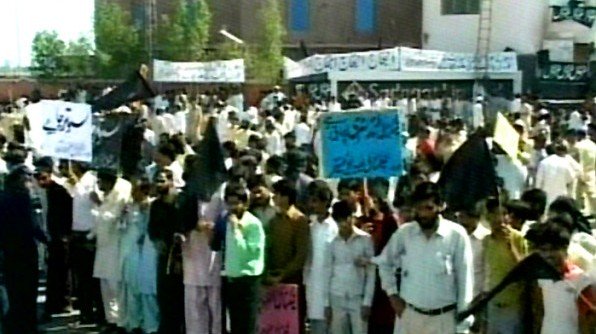 The All Pakistan Textile Mills Association (APTMA) ended its strike against the imposition of a 15 per cent regulatory duty on yarn exports after negotiations with the government.

Most of the small and medium textile units in the country remained  closed during the strike. Black banners were hoisted outside mills as a sign of protest. 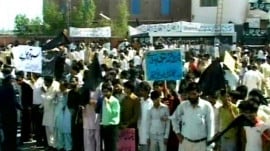 Muhammad Amin | 10 years ago | Reply Good News To close down is not the solution lets all sit together with Mr President and sort out a resonable duty to bail out all
Replying to X
Saved ! Your comment will be displayed after the approval.
Error !
Error! Invalid Email.