Sectar­ian violen­ce in the recent past has alread­y result­ed in the loss of countl­ess lives
By Editorial
Published: July 20, 2017
Tweet Email 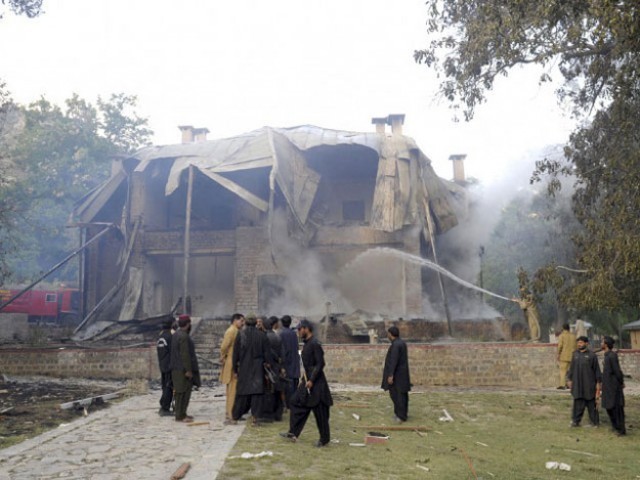 The citizens of a country are entitled to the protection of their safety and wellbeing by means of their state apparatus. However, the indifference with which Pakistani authorities continue to treat the lives of civilians, both inside and outside Pakistan, paints a very bleak depiction of their blatant disregard for the layman.

The deplorable state of security manifests at the Pakistan-Iran border, where a lack of personnel has inconvenienced thousands of pilgrims stranded on their way back home. The spiritual journey to Iran and Iraq is referred to as Ziarat. In the last five days, an inaccessibility of security escorts has trapped these pilgrims returning from Iran and Iraq at the country’s border where they are not even being provided clean drinking water and food. All food supplies carried by the pilgrims have been consumed.

Nonetheless, the fact that security escorts are needed in the first place speaks of a deep-rooted structural issue of violence in the country. It is not just the protection of people stranded on the border which necessitates prompt scrutiny, but also the welfare of Pakistanis at large. Despite constant reassurances of operations and clean-ups, it is evident that the peril of violence has permeated our society and become a constant obstacle to normality. It is difficult to envision a future where lives are valued and not always in imminent danger.

Sectarian violence in the recent past has already resulted in the loss of countless lives. The government must transcend its apathy to the plight of these pilgrims in particular. It is not unfair to say that recurring problems with Pakistan’s citizenry have to do with a short shrift in accountability. The charting out of a competent line of action should be prioritised. In the aftermath of circumstances that are causing delays to their travel plans, the authorities responsible could at the very least provide food and water supplies until arrangements are resolved.

All stick, no carrot