'Karachi's condition during rains will improve if everyone works together'

'Karachi's condition during rains will improve if everyone works together' 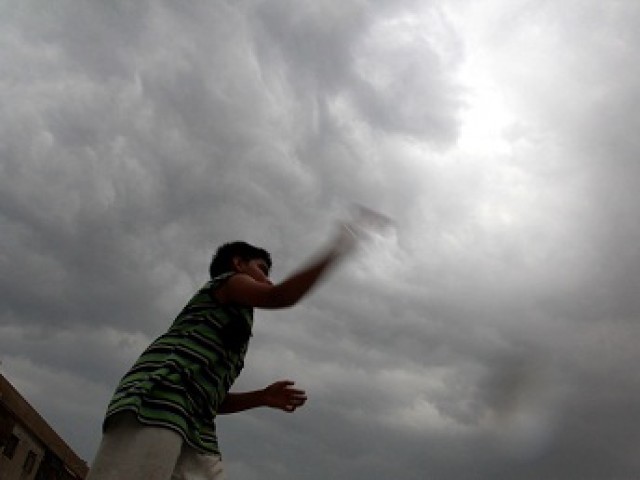 Referring to the dysfunctional condition of the drains in the city, the mayor said that the dumping of garbage was the main cause of drains choking. PHOTO: ATHAR KHAN/ EXPRESS

KARACHI: Under the standard operating procedure devised for rain in the city, a group has been formed of Karachi Metropolitan Corporation (KMC) officials currently awaiting posting to deal with rain-related emergencies in the city.

This was stated on Friday by Karachi Mayor Wasim Akhtar. He was addressing a media briefing at his office after chairing a meeting of KMC officials and chairpersons of District Municipal Corporations (DMCs).

Besides this, the district administration, K-Electric (K-E) and Karachi Water and Sewerage Board (KWSB) have also been taken on board to deal with any untoward situation during the monsoon rains, Akhtar assured, adding that there will be improvement in the city’s condition during rains if everyone works together.

“We are doing our best to save the citizens from any inconvenience during further rains in Karachi,” he said, adding that the cleaning of storm water drains was under way and all choking points are being focused on to ensure drainage of rainwater without any hurdle.

Rain, Karachi, and a wet future

The sumps in underpasses were also being cleared, the mayor claimed, saying that so far, work in the Nazimabad underpass has been completed while work has now started in the Liaquatabad and Gharibabad underpasses.

Referring to the dysfunctional condition of the drains in the city, he said that the dumping of garbage was the main cause of drains choking, while the city’s sewage was also being drained out through these channels, which makes the situation even more complicated.

All our interest is for the betterment of the city, he said. The district administration has the same thinking too and we all are coordinating to bring improvement in the overall condition of the drains, Akhtar said.

He urged KWSB and K-Electric to play their role and take immediate measures to save the people from any difficulty or from any casualties during the rain. The traffic police should also be on the roads during the rain to control the traffic flow, he said.

The patchwork of roads has been stopped for the time being due to the expected monsoon rains, said Akhtar.

It’s raining in Karachi and no one can handle it

We need to ensure availability of more machinery and pumps to drain out all the rainwater and the districts can contact us for any requirements, he said, adding that he has requested the Sindh chief minister for provision of such machinery.

“We all have to sit together to find a solution for the problems faced by the city,” Akhtar said.

The district chairperson assured all possible support to the mayor in dealing with the rain emergency in the city.