Development is not being resisted in Fata: Ayaz Wazir

Development is not being resisted in Fata: Ayaz Wazir

Many things that should have happen­ed did not materi­alize admits Ammad Khan, ex-Minist­er of State for Foreig­n Affair­s.
By Gibran Ashraf
Published: April 8, 2011
Tweet Email 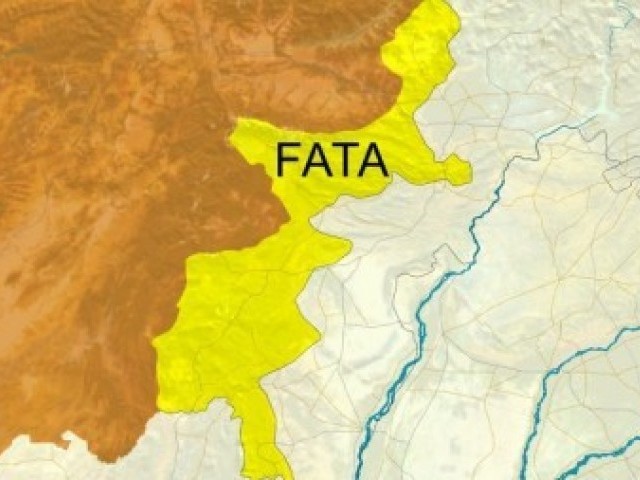 Political establishment has never bothered with concrete development in FATA, contributing the to dire situation in the tribal regions, said Ayaz Wazir,  while on last night’s Express 24/7 show Witness with Quatrina Hosain.

A former Pakistani ambassador to Afghanistan and a resident of Wana, Wazir said that to date, basic amenities are absent in the militancy plagued tribal regions. Meanwhile, political representatives from Fata have only worked for their own personal interests, he complained.

The program started with a background focus on a new Washington report that says Pakistani government has not done enough to effectively combat the Taliban in the tribal regions either militarily, nor with development. Quatrina questioned her guests, Ayaz Wazir, Former Air Vice Marshall Shahzad Chaudhary in the studio and Malik Ammad Khan, former State Minister for Foreign Affairs on the line.

Chaudhary, a defence analyst as well said that the report was self contradictory and presented the frustrations of the United States itself with its lacklustre strategic approach to the war. He said that Pakistan was being forced into a very messy war, especially with the planned withdrawal of US forces from Afghanistan starting in the summer.

Ammad Khan admitted that many things that should have happened did not materialize, from regulations to establishment of peace in the area. Vested interests of representatives from the area had put up resistance against the abolishment of the Federal Crimes Regulation (FCR), he said.

However the real shortcoming in Fata has been the lack of political will from the government to bring greater development in the tribal regions. Wazir said that people in Fata were dying for development, the resistance to development and FCR merger lay with the colony-minded attitude of the government. The army, credited with building roads and schools had frozen all traffic in the tribal areas, he said.

Wazir conclude that it was the job of the military to get rid of the militant elements. Fata needs to be made a province and control of the area needs to be given to local representatives while funding the much needed extensive development in Fata regions.