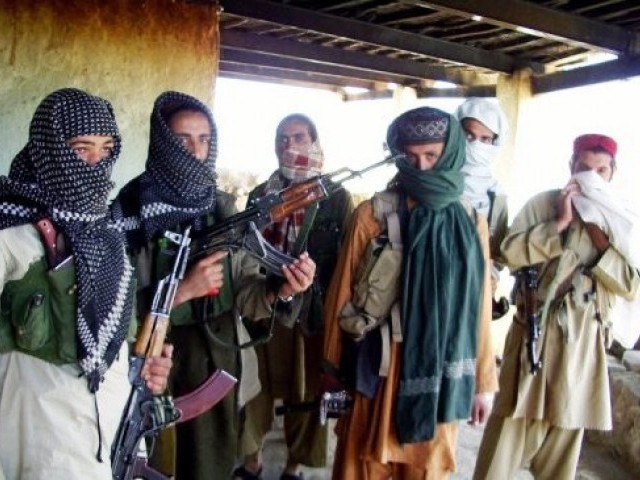 Report warns that Pakistan still has no clear path to triumph over insurgents. PHOTO: AFP/FILE

A new White House report warned on Tuesday that Pakistan still had no clear path to triumph over insurgents, and said that Afghanistan’s Taliban was turning more and more to soft civilian targets.

The semi-annual White House report to Congress is designed to judge progress or otherwise towards key objectives of the war in Afghanistan and operations against al Qaeda in Pakistan, now nearly a decade old.

The report noted a deterioration of the situation in the Federally Administered Tribal Areas (Fata) between January and March this year.

It details an operation in Mohmand Agency and Bajaur Agency that started in January to clear insurgent strongholds – the third time in two years that the Pakistani army has attempted to complete the task.

The report said the operation had been hampered by militant resistance, poor weather, the need to settle internally displaced people and the discovery of several caches of improvised explosive devices.

“What remains vexing is the lack of any indication of ‘hold’ and ‘build’ planning or staging efforts to complement ongoing clearing operations,” the report said.

“As such there remains no clear path to defeating the insurgency in Pakistan, despite the unprecedented and sustained deployment of over 147,000 forces.”

The report also, however, noted the “tremendous human sacrifices” made by Pakistani forces in the region.

Despite the problems with counter-insurgency, the report does note positive military cooperation between Pakistan and Washington in the last three months, despite political tensions over the detention and subsequent release of a CIA contractor accused of murder.

It said that recent Pakistani efforts in Fata had been coordinated with Nato-led forces in Afghanistan to ensure that insurgents could be captured as they tried to flee across the border.

The US survey, portions of which remained classified and have not been released, also reflected rising recent bloodshed in Afghanistan, particularly among civilians.

The report also showed slight progress in the last six months in involving the international community to help stabilise Pakistan, and overall, modest progress in the US surge strategy to subdue the Taliban.

But it said that absenteeism and attrition continued to pose a risk to the quality of the Afghan National Security Forces that are vital to Washington’s goal of eventually drawing down its troop presence in Afghanistan.

The report also contained the previously published summary of Obama’s 2010 annual review of the Afghanistan and Pakistan conflict, first issued in December.

That assessment found that Obama’s troop surge strategy announced in 2009 had made modest gains but the challenge was to make US progress in Afghanistan and Pakistan “durable” and “sustainable.”