Settin­g up a school for girls in FATA is like lighti­ng a candle in the darkne­ss.
Published: April 7, 2011
Tweet Email 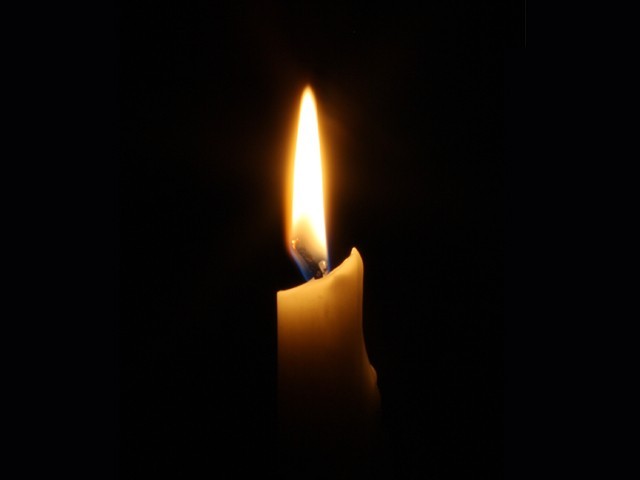 Setting up a school for girls in FATA is like lighting a candle in the darkness.

Setting up a school for girls in FATA is like lighting a candle in the darkness, as the educational infrastructure has suffered greatly in the militancy-hit region.

He highlighted the Pakistan Army’s efforts for re-establishing educational infrastructure in militancy-hit areas, adding that steps for establishing and running schools in the FR areas were taken in a situation where over 500 schools had been destroyed in militants attacks and last year’s floods in Khyber-Pakhtunkhwa and FATA.

The floods and militancy destroyed 1,896 schools in K-P while 200 schools are still closed in Malakand Division and 367 partially damaged. As many as 73 educational institutions were destroyed in Mohmand Agency, he added.

He further highlighted, “We are trying to place pens in the hands of students while terrorists are trying to equip them with guns to push them toward darkness and illiteracy.”

No compromise, he added, would be made on education as it is imperative for the socio-economic development of the region.

He said the schools would provide quality education coupled with religions knowledge to local students. Poor and deserving students would be encouraged with the help of well-to-do people for their educational expenses. He added that parents and local notables would be taken onboard in academic matters including identifying deserving students through the school management board.