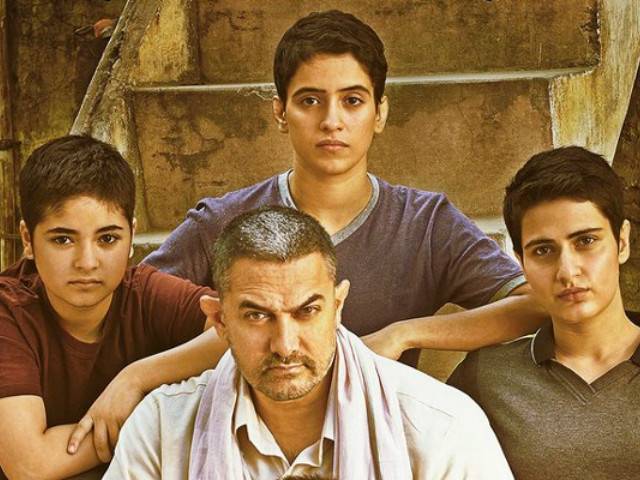 The Hindi movie's record-breaking run has set a new and previously unthought of box office benchmark for Bollywood films abroad while also highlighting the value of the Chinese audience to Indian filmmakers.


"Even 1,000 crore was a distant dream just a few months back. The bar has now been set very high," he added.

Dangal, directed by Nitesh Tiwari, is based on the true story of wrestling coach Mahavir Singh Phogat, who defies the odds by raising his daughters Geeta and Babita Phogat to become champion wrestlers.

Geeta won a gold medal for India at the 2010 Commonwealth Games while her sister topped the podium at the same event in 2014.

Dangal is a Hindi word used to describe a wrestling competition.

The movie was released in India on December 23 last year and quickly became the highest-grossing Bollywood film of all time, beating the 2014 science fiction film PK, which also stars Khan.

Gender discrimination and strict parenting are among the film's themes. The issues appear to have struck an emotional response with Chinese viewers, who have alone contributed around $190 million to Dangal's takings, said Bala. 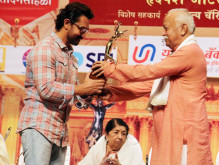 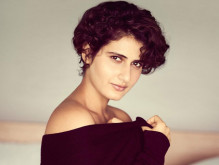 After 'Dangal', I was back to square one: Fatima Sana Shaikh 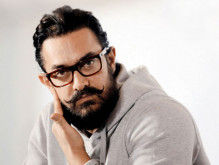 Feroz | 3 years ago | Reply | Recommend We must remember that the entertainment industry generates huge revenue and profits for America. If India can also capture a significant share of the huge global entertainment market whether through movies, music etc, its trade balances will get a boost. One needs to know what sells in which market and make a product to cater to it. One size fit all strategy will not work.
vinsin | 3 years ago | Reply | Recommend @Sokultu: Pakistan also objected showing of Indian flag in Dangal. And there is a reason for those things. Indian National anthem was about undivided subcontinent and contains word like Sind. But the reality is different, Sind is now part of Pakistan not India anymore. Indian national flag is that of congress of British India which also shows congress as representation of subcontinent Muslims but in reality even at its height only 1.5% of Subcontinent Muslims supported congress in 1946 election. China is not bothered about India national anthem or flag as they cannot understand symbolism of those in subcontinent. So Pakistan decision to ban Dangal justified. As Jinnah said, Pakistan is now reality. I think both nation need to get mature and pragmatic accept the reality of partition.
VIEW MORE COMMENTS
Sokultu | 3 years ago | Reply | Recommend China did not have issue with the national anthem of India used in the film which Pakistan wanted to be removed for film's release in Pakistan. Due to this mentality there is the difference in where Pakistan & China stand in world.
Replying to X
Saved ! Your comment will be displayed after the approval.
Error !
Error! Invalid Email.