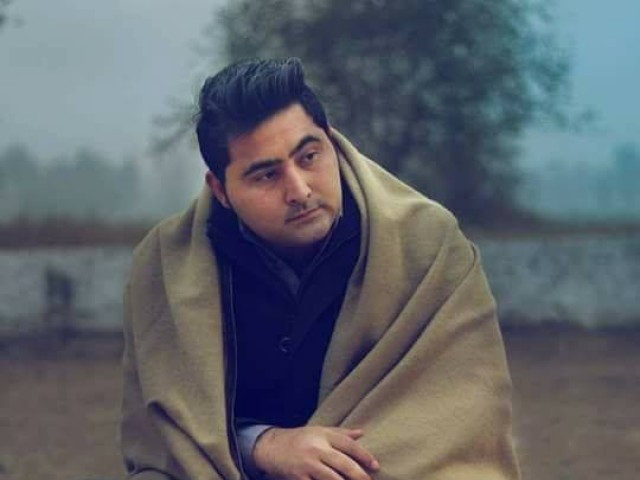 ISLAMABAD: The National Assembly Standing Committee on Education on Tuesday stressed that the Higher Education Commission (HEC) to conduct an inquiry and take suitable action on complaints regarding malpractices, mismanagement and irregularities at three Khyber-Pakhtunkhwa-based universities.

The body, which met under the chairmanship Pakistan Tehreek-e-Insaf (PTI) MNA Amirullah Marwat discussed issues with Hazara, Swat and Bacha Khan universities. The committee noted that the HEC had failed to take any action against financial embezzlements at the Hazara university. Marwat demanded Hazara university’s representatives to present a detailed report during the next meeting.

Other members of the body said that they had observed embezzlement in the purchase of land and establishment of buildings in the education sector of K-P.

The panel also discussed the issue of a quarrel between student groups at the Quaid-i-Azam University (QAU) in Islamabad.

While briefing the body on the issue, Minister of State for Federal Education Engr Balighur Rahman said that three deans were working at the university with all were from K-P.

He stressed that the selection of vice-chancellors should be on merit.

Referring to the clash between the student groups, the minister told the body that a number of QAU students had been rusticated from the university after the incident.

The body also reviewed the matter of appointments at the Bacha Khan University and expressed dissatisfaction over the absence of the varsity’s vice chancellor in the meeting.

However, other representatives of the university told the body that due to stop-gap arrangements, the VC had appointed visiting faculty in the university on a temporary basis. These appointments were made out of compulsion, they explained.

Marwat, however, refused to share their view and termed the appointments the result of nepotism.  “We will not view any presentation without the presence of the university’s VC,” Marwat declared. The chairman of the body further pointed out that those who had attacked Abdul Wali Khan University student Mashal Khan had yet to be kicked out from the varsity.

He urged the university to take action against the students responsible before the courts announce their decision against students, teachers and management involved in Mashals’ murder. Marwat added that some high-level people were involved in the incidents at the university.

Mashal Khan’s friend was pressurised to say he committed blasphemy. He refused

Alleged financial embezzlement in Swat University was also discussed during the meeting. HEC representatives told the committee that around Rs900 million from the federation and Rs1 billion from provincial government had been released for the university. The HEC officials told the body that K-P had also provided additional funds to contractors which had raised question marks about the provincial government’s actions which should be investigated.

Rehman urged the HEC to investigate the matter adding that if the investigators run into any hurdles or find any institution reluctant to cooperate, then they should inform the committee.