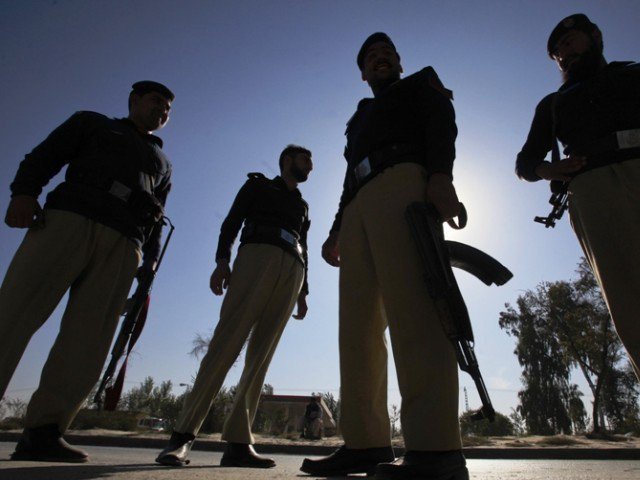 Two sailors of Pakistan Navy were martyred and three others sustained gunshot wounds when troublemakers riding motorcycles opened fire on them in a marketplace of the coastal township of Jiwani, Gwadar district, hours before Iftar on Monday.

The navy personnel were boarding their vehicle after buying food items for Iftar in the market when gunmen pulled up near their vehicle and started firing indiscriminately, according to a spokesperson for Pakistan Navy.

Gwadar Deputy Commissioner Naeem Bazai also confirmed the deadly shooting which, according to sources, was carried out by four gunmen riding two motorcycles. The attackers managed to flee unidentified and unchallenged.

Two sailors were fatally shot, while four others sustained critical gunshot wounds. One of them died on the spot, while the other succumbed to his injuries while being driven to hospital. The injured were first ferried to Turbat where medics referred them to Karachi for specialised treatment of their critical wounds.

Security was stepped up in the aftermath of the deadly ambush and a manhunt was mounted. However, no arrests had been made till the filing of this report.

No group immediately claimed responsibility for the deadly shooting. But Baloch insurgents waging a low-key insurgency in the resource-rich province for over a decade routinely target security forces and government installations.

The Pakistan Navy spokesperson said such cowardly acts of troublemakers could not dent the morale of the force. “These troublemakers will be taken to task.”

Balochistan Chief Minister Sanaullah Zehri also denounced the deadly shooting and directed the levies and police to submit an investigation report. “We will not bow down before the terrorists,” Zehri said in a statement.