The top 25 includ­e tech and consum­er giants such as Amazon, Facebo­ok, Unilev­er and Loreal among others­
By News Desk
Published: June 17, 2017
Tweet Email 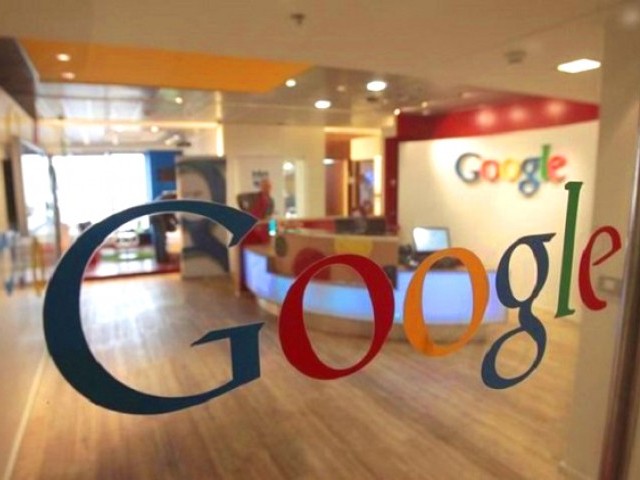 In an article recently published by LinkedIn,  it ranked the top 25 companies around the world for 2017 and what each company has going for them.

The results of the top 25 included tech and consumer giants such as Amazon, Facebook, Unilever and Loreal among others, with Google’s parent company, Alphabet, topping the list.

The list came as a result of data analysed by LinkedIn of its 500 million users and their search patterns. However, LinkedIn  removed itself and its parent company, Microsoft from the list.

Top 25 companies according to LinkedIn:

Google’s parent company, ranks top of the list, with 72,000 employees around the world, of which 27,000 employees work in research and development (R&D), an area with a recent investment of $14 million last year. 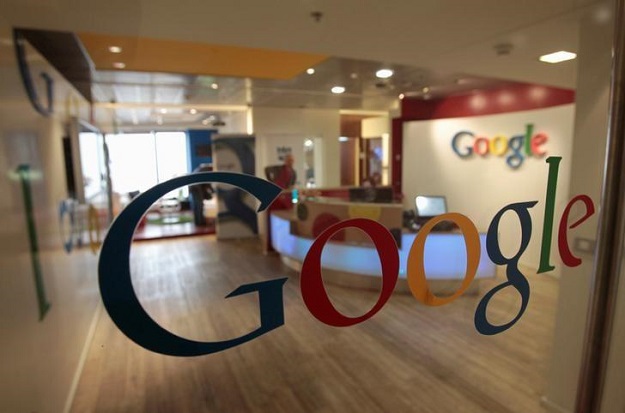 Ranking second on the list, with 341,400 employees, received three Oscar trophies for its programming and delivered a package through a drone to the UK last year. 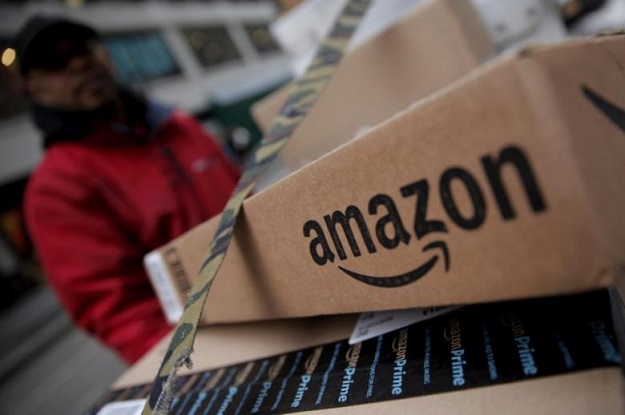 With a platform of 1.9 billion active users per month, ranks third, with 17,000 global employees. 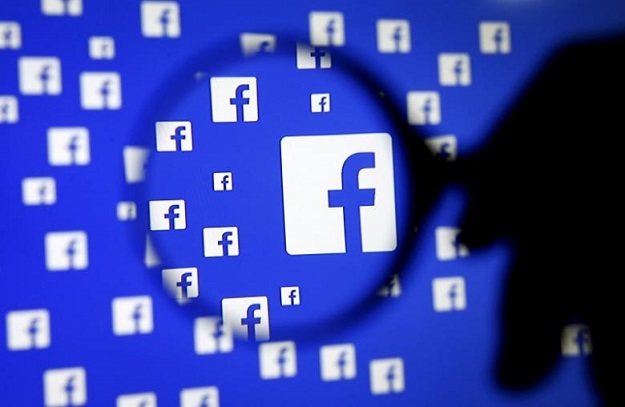 Despite having recently come under light due to negative headlines, Uber ranks fourth with 12,000 employees. Views of the firm’s postings and applications have increased up to 35 per cent over the past few years. 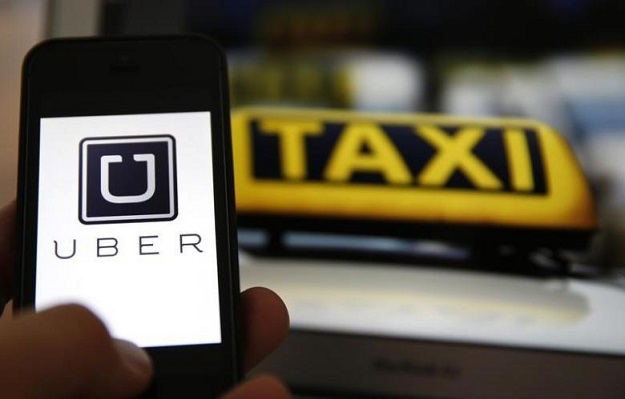 Apple ranks fifth, with 110,000 employers, offering stock grants to their workers inclusive of those working part-time. Apple’s CEO, Tim Cook, said he plans on doubling services such as iTunes over the next few years. 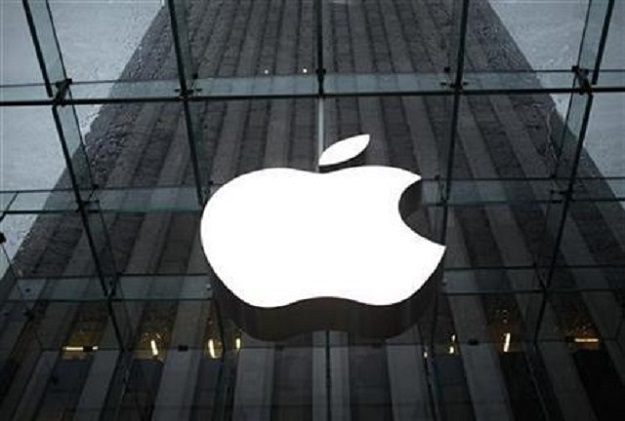 Salesforce has a total of 25,000 employees and recently introduced parental leave for primary caretakers in the US. 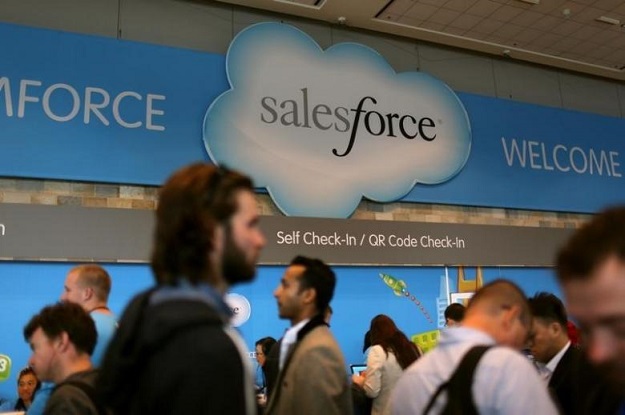 The company has 25,000 employees of which 40 per cent of the employees are given at least one global assignment annually, while offering them up to 10 weeks off between projects. 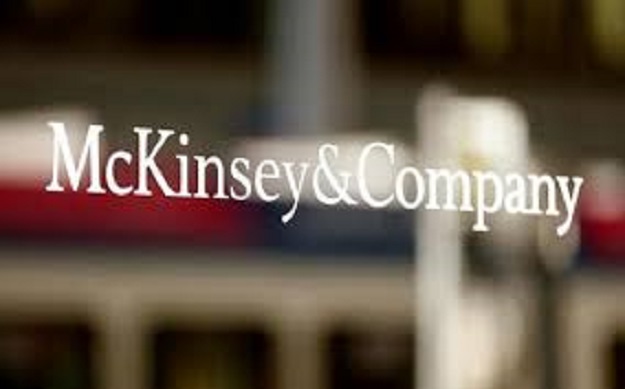 A luxury brand which expands into fashion, perfume, cosmetics, jewelry and wine sectors, has 135,000 employees and ranks eighth. 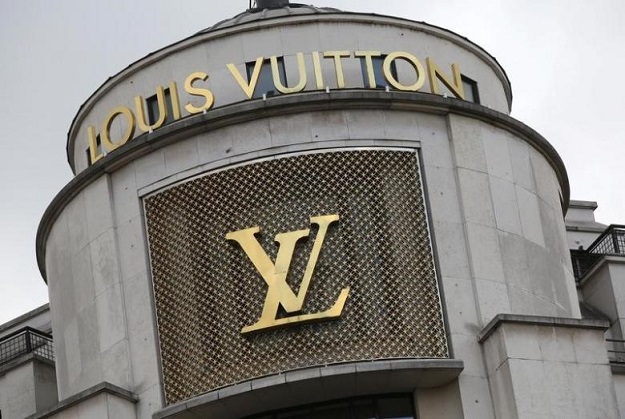 It boasts of 36 brands across 140 countries and 83,000 employees with a strong focus at entry level, approximately one-third of hires from the previous year were recent graduates. 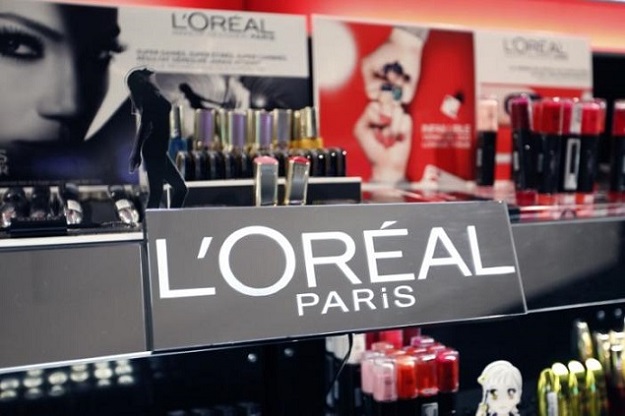 Dell, with 145,000 employees, is a firm known for its flexibility, allowing workers to work from home and adjustable work hours. Over 40 per cent of company hires are referrals from those already working in the firm. 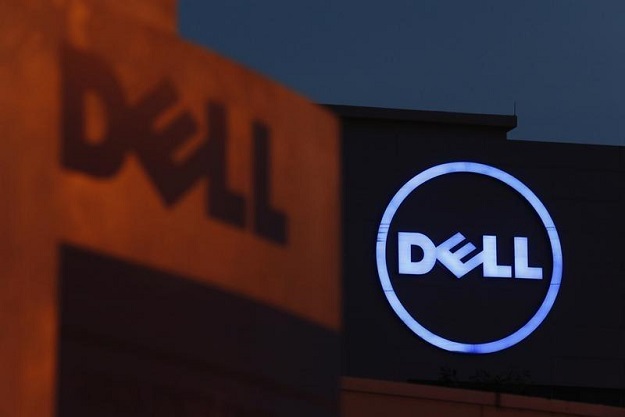 The firm encourages its 73,00 employees to take an extra five days off per year besides their vacation to volunteer, an successful initiative with employees putting in 227,000 hours of volunteering. 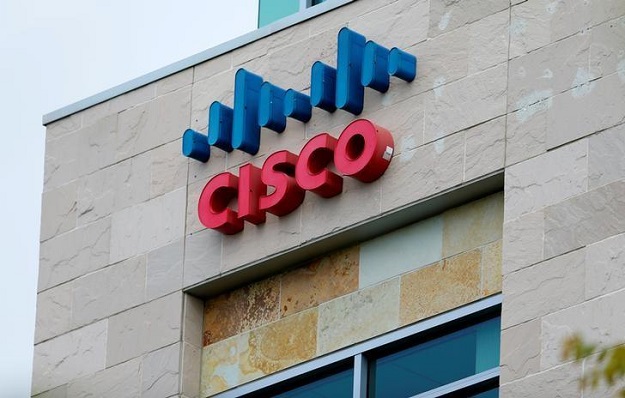 A US-based automaker with 30,000 employees, boasts of a $62 billion market cap and 2,500 global job openings. CEO, Elon Musk, recently announced the office would soon have an “electric pod roller coaster” and employees would be given free frozen yogurt. 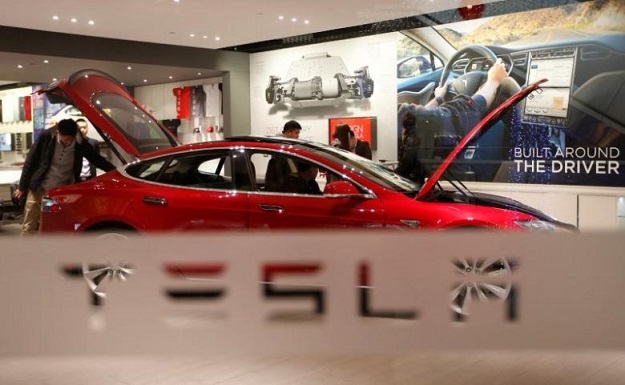 With 135,000 employees, Oracle recently recycled 99.5 per cent of electronic waste generated by it and broke ground on a public charter high school at the campus of its headquarters. 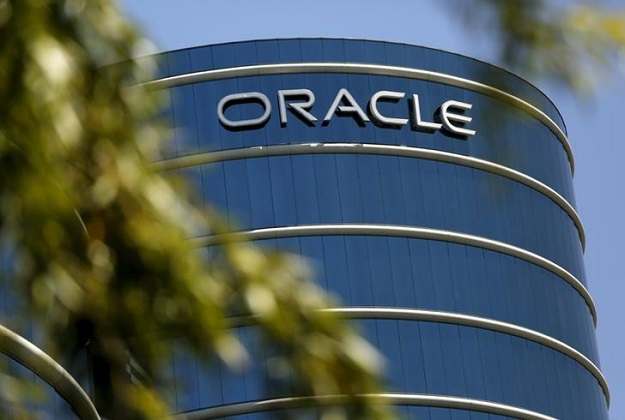 Siemens has a staggering 350,000 employees and according to LinkedIn’s data, workers stay in the company for approximately 8.6 years longer than the average employee in comparison with other firms. 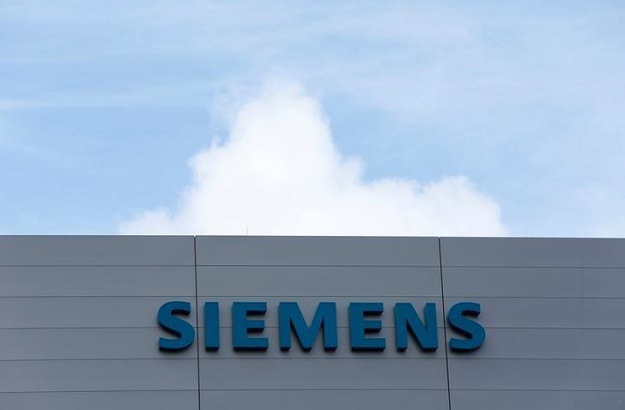 The global brand hires up to 169,000 employees along with a “tea expertise director,”  which includes tasting many cups of the beverage everyday. 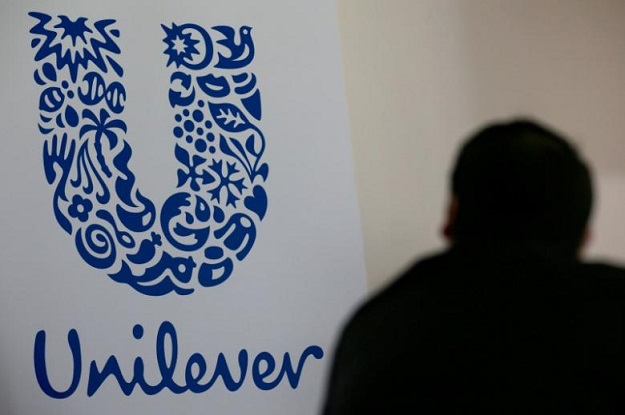 Disney hires up to 195,000 employees and provides them and their family members with free passes. 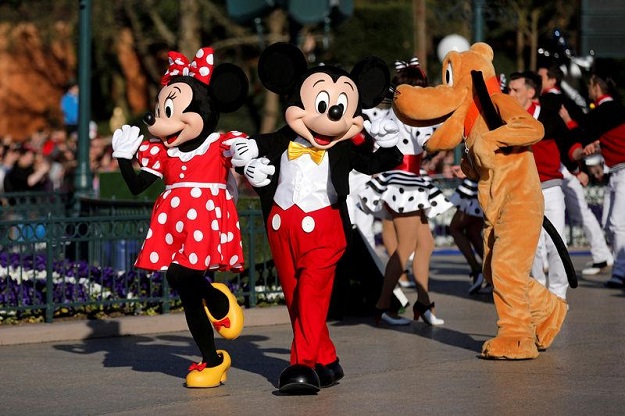 The company has 275 sub companies with about 130,000 employees. Due to its decentralised structure firms can develop their own strategies which serve the market best. 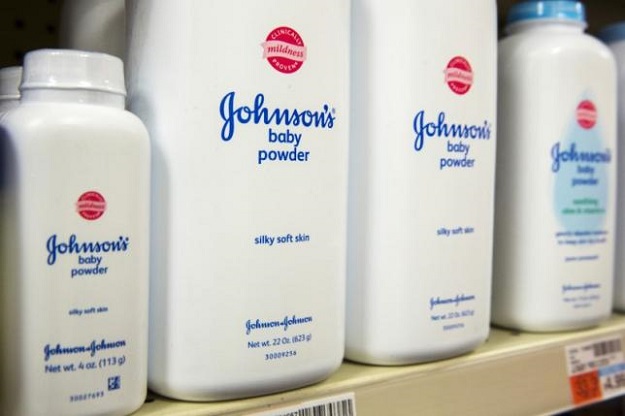 A firm with 380,000 employees, uses its own technology called Watson to hire workers. 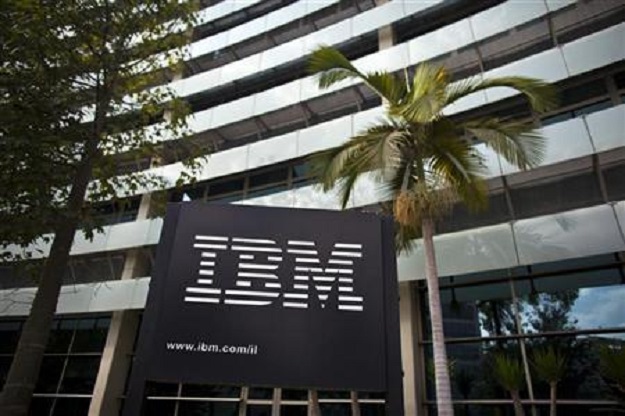 It has offices in 150 countries and gives its employees the opportunity to transfer. The company has up to 244,400 employees out of which 6,000 employees took transfer options the previous year. 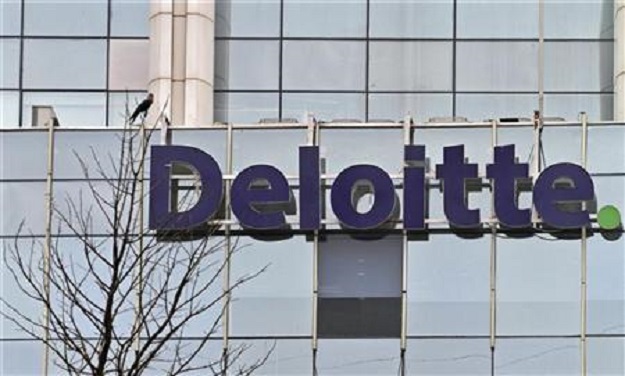 PepsiCo owns brands such as Lays and Tropicana which are available across 200 countries. The company is now planning to manufacture healthier products and expanding their R&D departments. It has up to 264,000 employees. 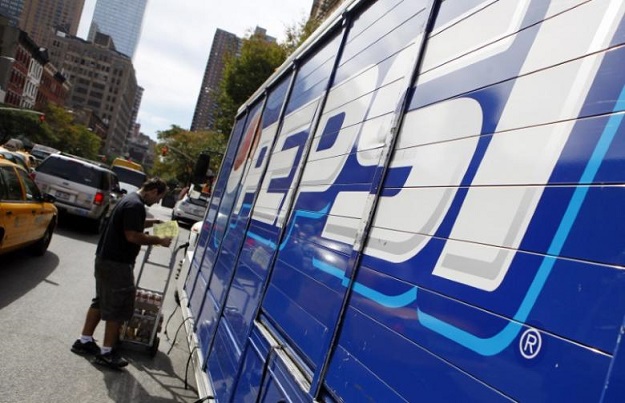 The firm has 401,000 employees, the highest in the list. Employees are given 16 weeks maternity leave and eight weeks off for primary care. 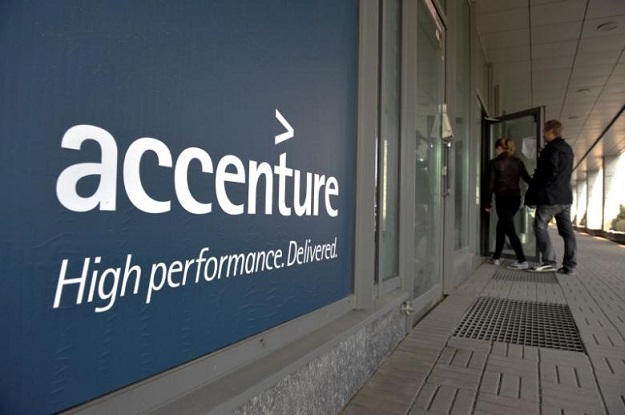 EY has 250,000 employees, with a quarter of a million of them working in EY London. 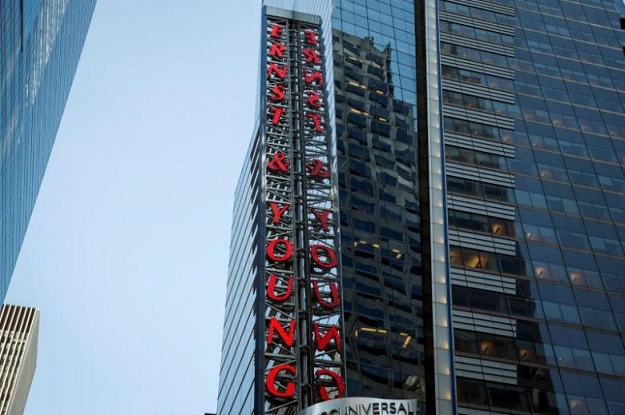 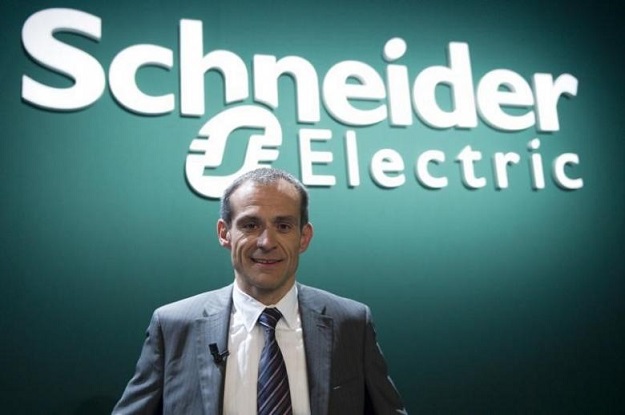 The creative tech giant with 15,000 employees emphasises that to be a successful firm, everyone should have a “learn-it-all” attitude. 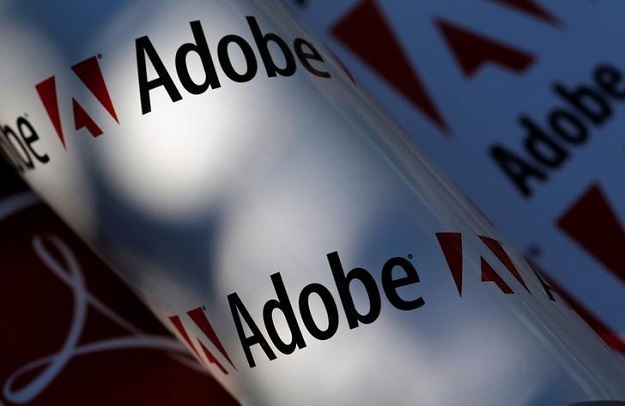 Ranking last on the list with 350,000 global employees is the GE,which offers leadership programmes for training recent graduates for different fields of work. 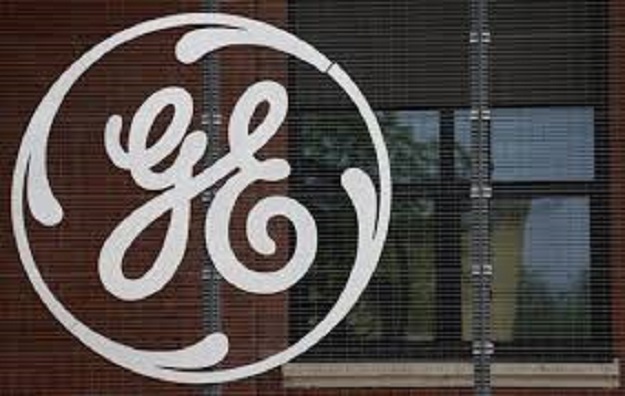 Tax exemption to $2.1b CPEC project still in limbo