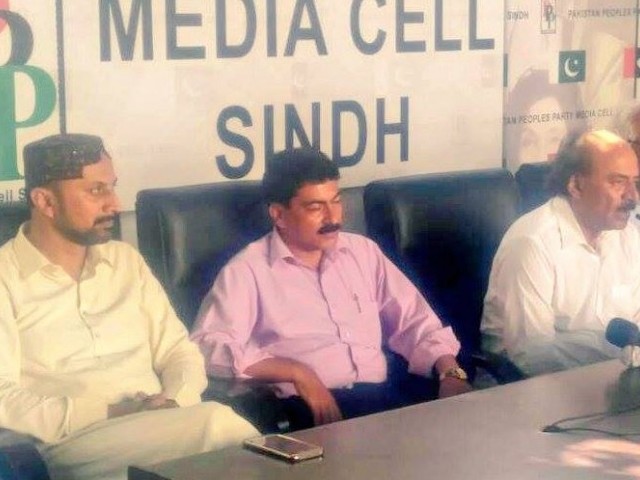 He made the announcement at the PPP Media Cell Karachi, accompanied by party Sindh chapter president Nisar Ahmed Khuhro and other senior members.

The MQM had nominated Bhatti for a reserved seat for minorities following the 2013 general elections.

“The party I have joined truly represents minority groups and this is the main reason I have made this decision,” Bhatti said.

He added that he had neither been pressured into making the decision, nor been made a lucrative offer.

Khuhro claimed that the reason behind politicians wanting to join the party was its soaring popularity.

“There is no discrimination in our party based on religion and we welcome Arif in our ranks,” he added.

The MQM has recently seen several of its lawmakers jumping ship to join other parties, especially the Pakistan Sarzameen Party.

Sindh’s historical sites to be explored after Eid