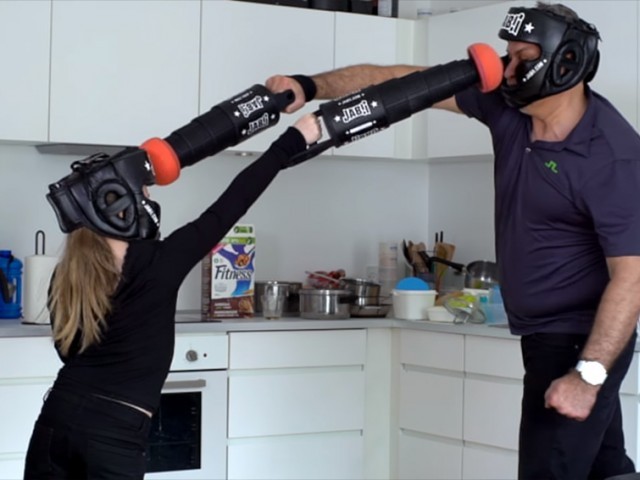 Kids these days are either too attached to their smartphones and video consoles, or take physical sports too literally.

For instance, kids inspired by boxing and wrestling tend to replicate the sport in their living rooms. Some play the gaming version of the sport while others resort to the actual physical version.

This is where Jabii comes in and they have a solution – a new gaming concept that combines a physical boxing glove with a gaming universe, allowing kids to box in a safe way that still gives them the physical thrill of the game.

This Pakistani startup is making handcrafted MacBook sleeves and pads

Jabii’s glove reduces the power in the punch while transmitting data through sensors to Jabii’s app that converts all the live data into a virtual game.

You can create your characters on the app and check your score based on how you punch in reality. 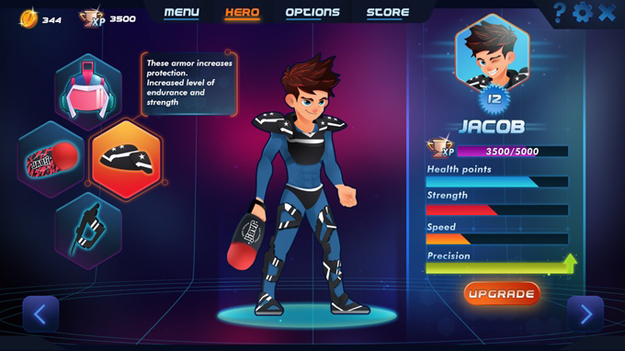 With Jabii’s stretchable gloves that reduce the power of the punch, boxing may actually be safe enough to replicate without the fear of injuries.