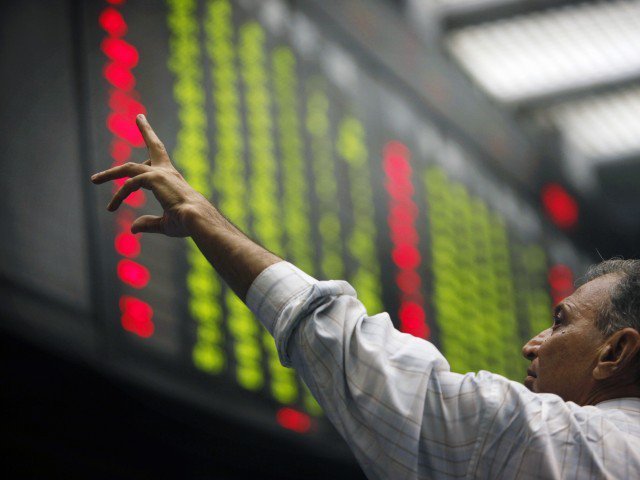 KARACHI: Buoyed by increasing oil prices, the KSE-100 Index snapped a four-day losing streak, increasing 1.24% to go beyond the 51,350 level on Monday.

According to a JS Research report, the market observed a bullish momentum throughout the day, with the initial impetus provided by the oil sector.

“Major positive contribution came from the oil sector, on the back of rising oil prices on global expectations of output cuts,” said analyst Nabeel Haroon.

“Lucky Cement (+0.53%) and DG Khan Cement (+1.72%) from the cement sector also recorded gains after witnessing profit-booking on the last trading day,” he added.

Meanwhile, Elixir Securities analyst Ali Raza said the equities bounced back on Monday after a four-day losing streak with notable names across major sectors managing gains, albeit on thin volumes.

“Notably, volumes on the day were lowest since May 2 with small and mid-caps primarily leading as most participants await clarity on budgetary announcements while ongoing rollover week further pushed investors on the sidelines.

“Moreover, weekend monetary policy announcement with the State Bank of Pakistan maintaining the benchmark borrowing rate at 5.75% had no impact on the market,” he added.

Shares of 394 companies were traded. At the end of the day, 239 stocks closed higher and 146 declined while nine remained unchanged. The value of shares traded during the day was Rs12.6 billion.

Foreign institutional investors were net buyers of Rs29 million during the trading session, according to data maintained by the National Clearing Company of Pakistan Limited.