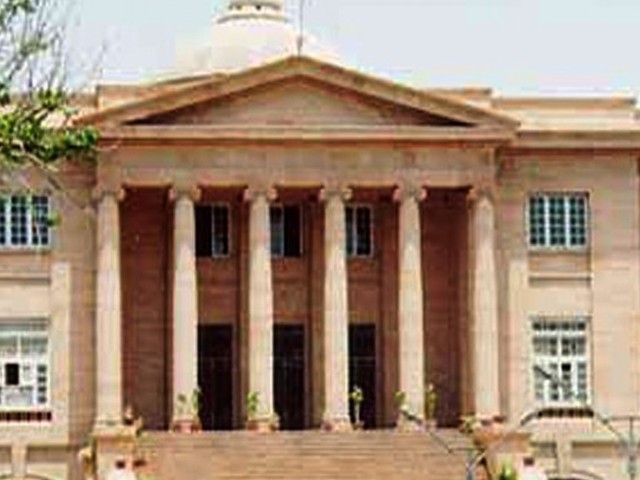 As target killings continue  across Karachi and traders take to the streets to protest against extortionists, a petition challenging this has resulted in notices being issued to two top government officials.

The petition was filed by Rana Faizul Hasan, the secretary-general of the United Human Rights Commission of Pakistan, who stated that the demand for extortion and kidnappings for ransom has made industrialists and businessmen nervous. As a result, he maintained, they were transferring their industries and capital abroad and to other parts of Pakistan, something that will ruin the provincial economy.

The petitioner maintained that Karachi is facing the highest rate of killings in Pakistan; 180 people were shot dead by “unidentified gunmen” in just one month. Federal Interior Minister Rehman Malik was also mentioned, as the petitioner said the minister has shifted the ‘burden’ on to Sindh by saying that law and order is a provincial subject.

Hasan asked the court to take effective steps to end target killings in Sindh and pay compensation to affected families. Hasan also appealed to the court to declare that the “rulers are responsible for the protection of those ruled”.

The petition originally included prayers about drone attacks and the killing of settlers in Balochistan, but Chief Justice Mushir Alam said that these matters related to the federal government and the SHC was not the proper forum. The bench, comprising Alam and Justice Syed Hasan Azhar Rizvi, issued notices to the Advocate General of Sindh and chief secretary with respect to target killings in Karachi. The date for a hearing will be fixed by the court’s office.