Surge in the incide­nts of of honour killin­gs has claime­d many lives
By Our Correspondent
Published: May 3, 2017
Tweet Email 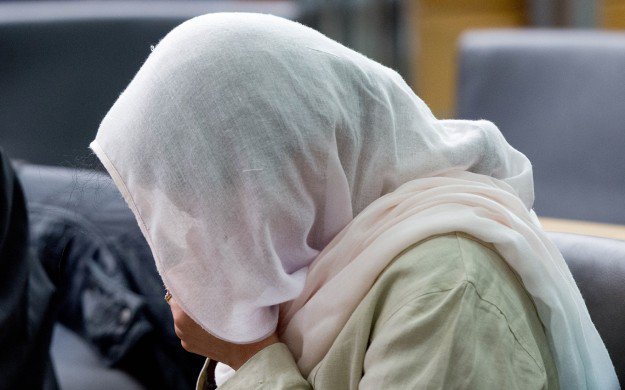 A surge in the incidents of of honour killings has claimed many lives. PHOTO: EXPRESS

LAHORE: Police claimed to have arrested a suspect who kidnapped a child after killing the minor’s parents in Nishtar Colony on Tuesday.

Police said Shehryar opened fire at Zameer who was working at a carpet manufacturing unit near his house. The victim suffered bullet injuries. The suspect then entered into house of the victim and shot at his wife Kainat.

The injured were admitted to a nearby hospital where doctors pronounced them dead on arrival. Police said Shehryar also kidnapped one-and-a-half year old son of the victims with him while fleeing from the scene.

Police said the couple was a resident of Charsada and had contracted a love marriage. They settled in Lahore a year ago. Zameer was killed by his uncle Sheharyar Khan for honour. A surge in the incidents of of honour killings has claimed many lives.