As opposition parties expressed dissatisfaction over the Supreme Court’s verdict on the Panamagate case, trolls took over social media with memes and gifs.

The SC, in a 3-2 judgement on the case, ordered the formation of a joint investigation team (JIT) to continue probing the allegations of financial irregularities and money laundering, while noting that at present, there is “insufficient evidence to remove PM Nawaz.”

Here are the top 10 memes which will definitely tickle your funny bone. 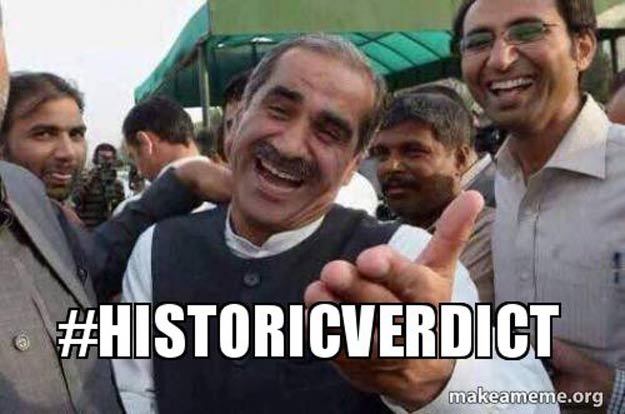 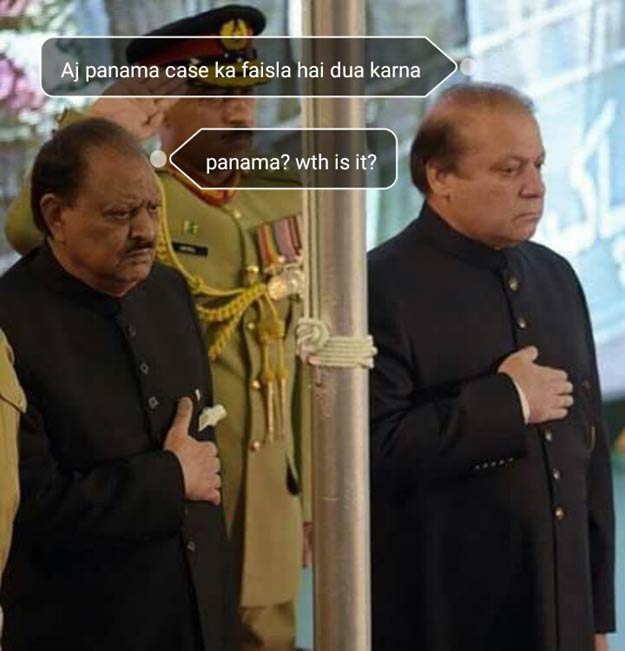 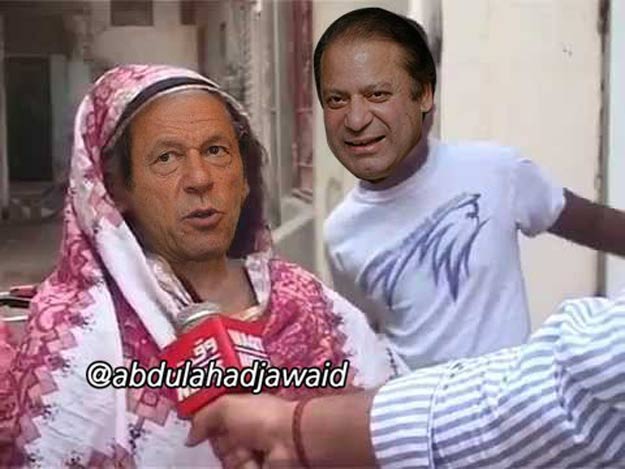 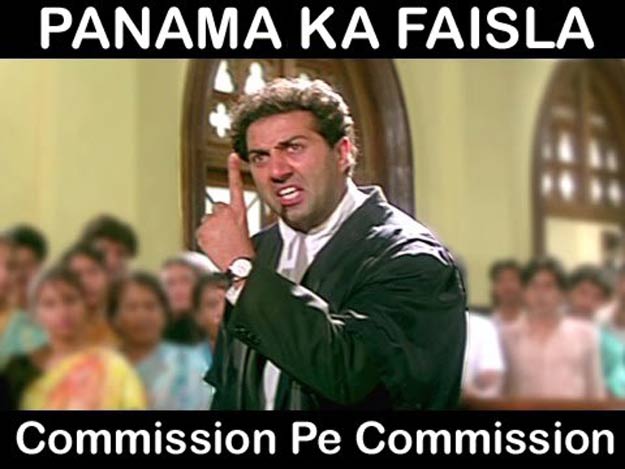 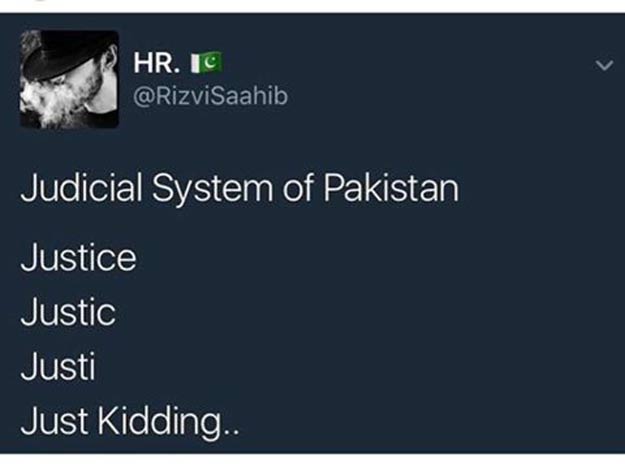 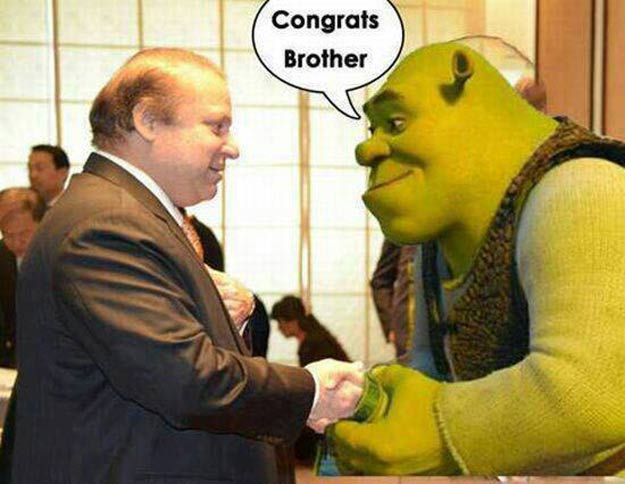 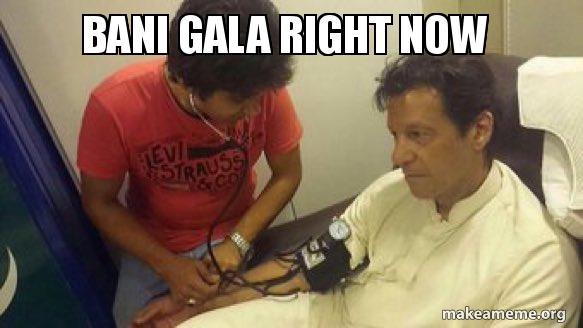