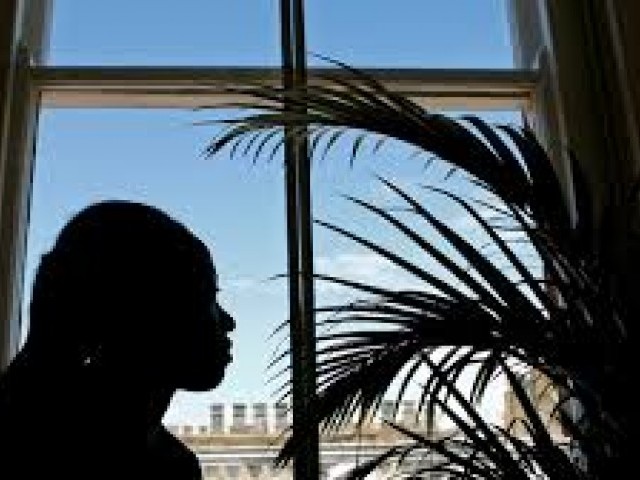 PESHAWAR: Funded by EU under the global action against trafficking in persons and the smuggling of migrants, UNODC in collaboration with the Federal Investigation Agency conducted a two-day sensitisation session for police and community on human trafficking and migrant smuggling in Peshawar.

The session was attended by police officials from Peshawar and the Federal Investigation Agency on Monday and civil society, academia, media and government officials from Khyber-Pakhtunkhwa on Tuesday at a local hotel.

The sessions focused to raise awareness of masses and officials from the province. The additional Director from FIA, Imran Shahid stressed towards more coordination between police and FIA. He said that it is very important that police and FIA collaborate to control the overall situation of trafficking in persons in Pakistan.

Highlighting the importance of civil society and academia, Professor Dr Ghulam Qasim said that civil society can play an important role in enhancing transparency and good governance in our country by contributing towards increased public awareness. Same is the case with academia, which empowers us through education.

Read more: Global Action against Trafficking in Persons and the Smuggling of Migrants , Human trafficking , Latest