Celebrating the colours of Basant

Celebrating the colours of Basant 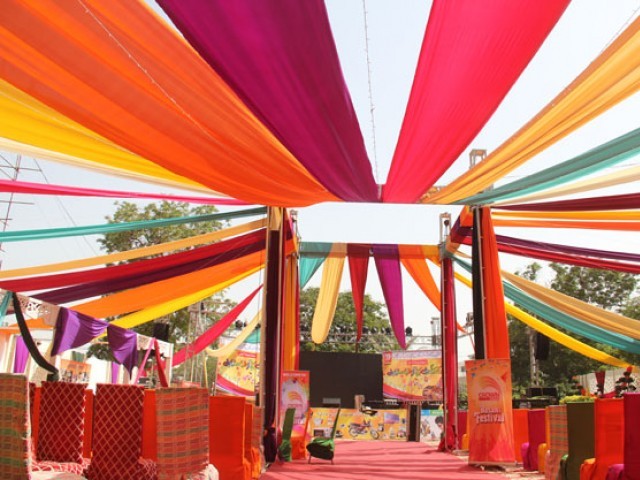 KARACHI: Colourful cloth and streamers, kites hanging on the walls and the beats of the dhol marked the very first Basant Bahar Family Festival at the Arts Council of Pakistan, Karachi, on Sunday. 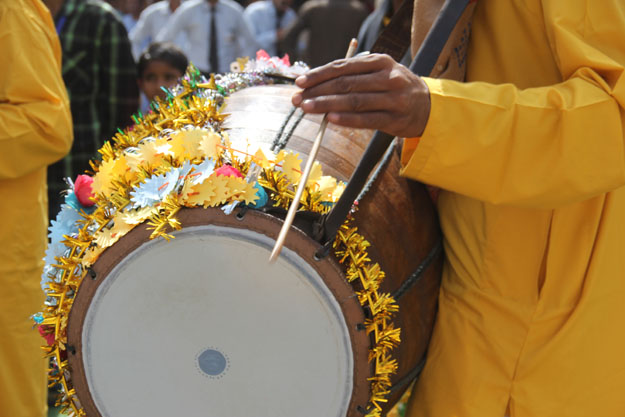 The event was filled with both music and laughter. PHOTO: AYESHA MIR/EXPRESS

To celebrate culture and diversity and revive festivals in the city, the Arts Council of Pakistan organised the festival on their premises. More than 25 different stalls, featuring traditional food such as lassi and haleem, were set up at the festival. 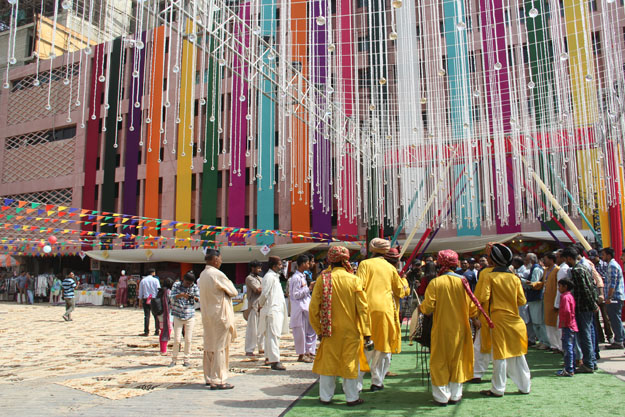 The festival was organised by the Arts Council of Pakistan, Karachi for families. PHOTO: AYESHA MIR/EXPRESS

Other than these stalls, the festivals also had a kid’s corner where activities such as a pet show, puppet show, face painting and a small gaming zone had been organised for young festival-goers.

The Basant festival had live music arranged for the families to enjoy, where different cultural singers, dancers and alumni of the Arts Council Academy performed. 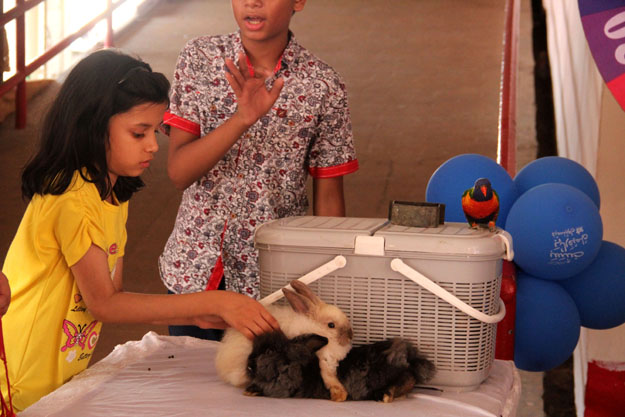 A pet show was organised in the children’s corner, where kids could pet animals such as snakes and rabbits. PHOTO: AYESHA MIR/EXPRESS

“We only contributed 20% of the budget while the remaining 80% was sponsored by different companies,” explained Shah, adding that the sole purpose of Basant is to spread joy among people and create a platform for them to enjoy themselves with their families. Entry to the festival was free of charge. 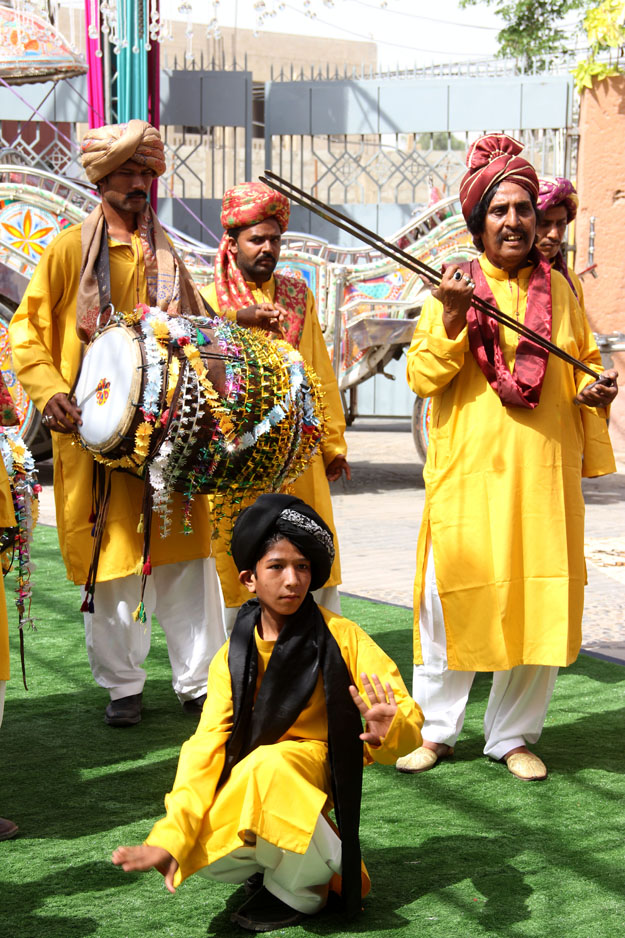 The Lohar Bhangra group was invited to dance at the event. PHOTO: AYESHA MIR/EXPRESS

The chairperson of Arts Council’s Special Events Committee, Sheikh Rashid, told The Express Tribune that the Lohar Bhangra group was specially called to dance to the drum beats to entertain people and enliven the event.

“We rented the stall for the whole day for Rs3,000,” said a stall owner who was selling clothes. She added that visitors buy food more than other items at such events but the response they received was still good. 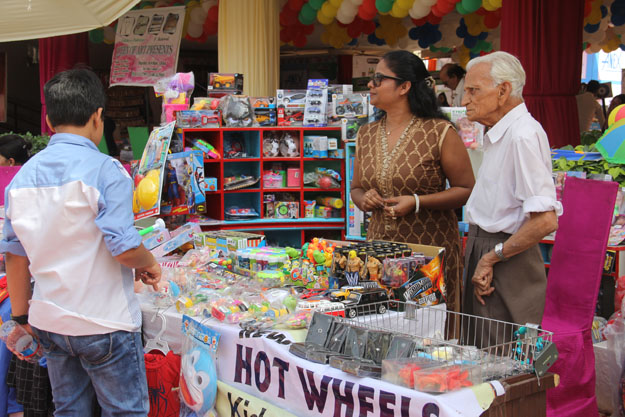 A group of friends who live near Cantt Station came to the festival to spend the day. Abid Mustafa felt that such festivals should be organised on a much larger scale and kite flying should be allowed for youngsters to be able to spend a few pleasurable hours outdoors instead of wasting their time on social media.