5 scientific reasons you're a picky eater

5 scientific reasons you're a picky eater

Can you guess them?
By Amna Hashmi
Published: March 4, 2017
Tweet Email 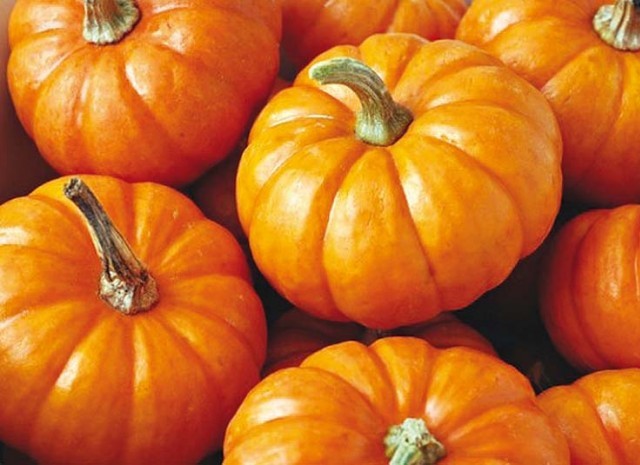 Everyone knows a picky eater or two.

This person maybe a friend who refuses to step foot in a sushi bar or someone who turns her nose up at the mention of anything green. Maybe you’re the picky eater yourself, who knows? It’s almost like you’re convinced you’ll hate whatever new and gross-looking food that’s served.

But why is it that some people are so picky about what they ingest when others are willing to try pretty much anything that’s edible? Experts suggest a combo of genetics and environment is to blame. As compiled from SELF, here are five reasons that might help explain why.

Picky eating can be a result of DNA and upbringing

Marcia Pelchat, a researcher at the Monell Chemical Senses Center in Philadelphia who specializes in food preferences in humans, says, “A group in Finland looked at what we call food neophobia, which literally means ‘fear of the new,’ and they found that there is some genetic basis for this.”

But neophobia can be greatly influenced by your surroundings, too. “If you have parents who don’t really like to try anything new, you will also be exposed to fewer new foods,” Pelchat says, and vice versa.

Beyond fear, there’s the fact that different compounds in foods can smell and taste different to different people. Personal preferences like this can also make some people seem pickier than others.

The less adventurous may be more hesitant to try new foods

Trying anything new, food included, requires one to step outside of your comfort zone. If you’re not very adventurous, you may have a tough time with this. People who seek new adventures or thrills might be more likely to experiment with food.

“There is a thrill-seeking personality trait,’” Pelchat says. “It’s been shown, especially with spicy food, that there is some correlation with [trying new foods] and thrill seeking,” she explains.

Some experts suggest there’s not much of a connection, though, since it’s tough to determine what truly makes someone thrill-seeking. A difference in personality traits helps explain why siblings raised with the same food experiences may end up on different sides of the pickiness scale.

Why you need to stop eating avocados immediately

“It’s normal for children to go through a picky stage when they’re toddlers and that makes sense evolutionarily,” Pelchat says. But as we get older, if we continue to avoid new foods, pickiness can persist.

When we talk about a true picky eater, we’re talking about someone who avoids certain foods or groups of foods. “Sometimes people say they’re picky and what they mean is they’re selective or a gourmet so they won’t eat Raisinettes, which have a plastic or waxy chocolate on them, for example. That’s not what we’re talking about,” Pelchat explains. “We’re taking about people who eat an unusually restricted range of foods.”

Sometimes, picky eating can be so extreme that it’s considered an eating disorder called avoidant/restrictive food intake disorder (ARFID). It may be ARFID if it causes other problems, such as significant weight loss, nutritional deficiency (like anemia) or problems in relationships or the workplace, according to the National Eating Disorder Association.

For those who are just picky, some social situations can cause anxiety

“Adult picky eaters have trouble going to business lunches or someone’s house for the weekend,” Pelchat adds. “They’re often sort of embarrassed to admit that they eat like a child, so they will just say ‘I’m not very hungry, my stomach’s upset, I had a late lunch,’ ” she explains.

Picky eaters typically travel with snacks and are brand loyal. “Once they find something that doesn’t disgust them, they stick with it,” Pelchat says.

No one just wakes up one day, suddenly liking broccoli. You have to try it out. It may take a new some time and you just may never like broccoli, no matter how hard you try. As long as your diet is healthy overall, that’s fine.

But to even have a shot at being less picky, you definitely have to be committed. “The most common reason for wanting to change is social,” Pelchat says. Expanding your eating horizons can make everything from dinner parties to vacations easier.

Try systematic desensitisation, i.e. introducing new foods into your diet until they become familiar. Start small—one new fruit or veggie at a time.