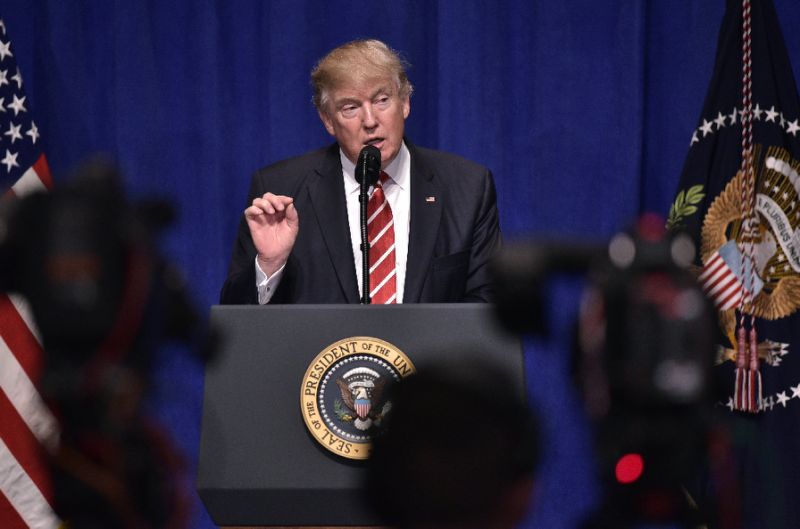 US President Donald Trump speaks following a visit to the US Central Command and Special Operations Command at MacDill Air Force Base on February 6, 2017 in Tampa, Florida. PHOTO: AFP
WASHINGTON DC:

US President Donald Trump accused the media Monday of disregarding attacks perpetrated by militant, in a provocative statement for which he provided no evidence.

"IS is on a campaign of genocide, committing atrocities across the world. Radical Islamic terrorists are determined to strike our homeland," the president said, using an acronym for the Islamic State group.

Trump, who was speaking during a visit to US Central Command in Tampa, Florida then listed a string of attacks carried out in the United States, including 9/11, the Boston Marathon bombings, the Orlando gay nightclub massacre and the San Bernardino shootings.

"You have seen what happened in Paris and Nice. All over Europe it's happening. It's gotten to a point where it's not even being reported," Trump added. "And in many cases the very, very dishonest press doesn't want to report it," he said, in one of his customary attacks on the media.

"They have their reasons, and you understand that," he concluded, without giving any explanation.

"There's several instances. There's a lot of instances that have occurred where I don't think they've gotten the coverage it deserved," he said. 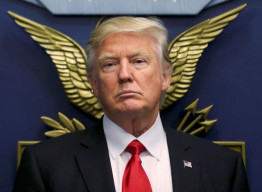 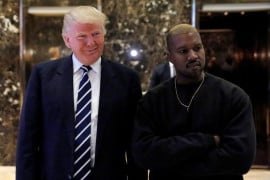